IDD Bureau Russia has announced that the ‘Boomerang’ a wheeled combat platform – having multiple usages — is now available for sale in the international market. The product meets India’s ongoing programme to acquire 198 such vehicles. Read the Indian programme request here “We estimate exports of this platform in the foreseeable future at about 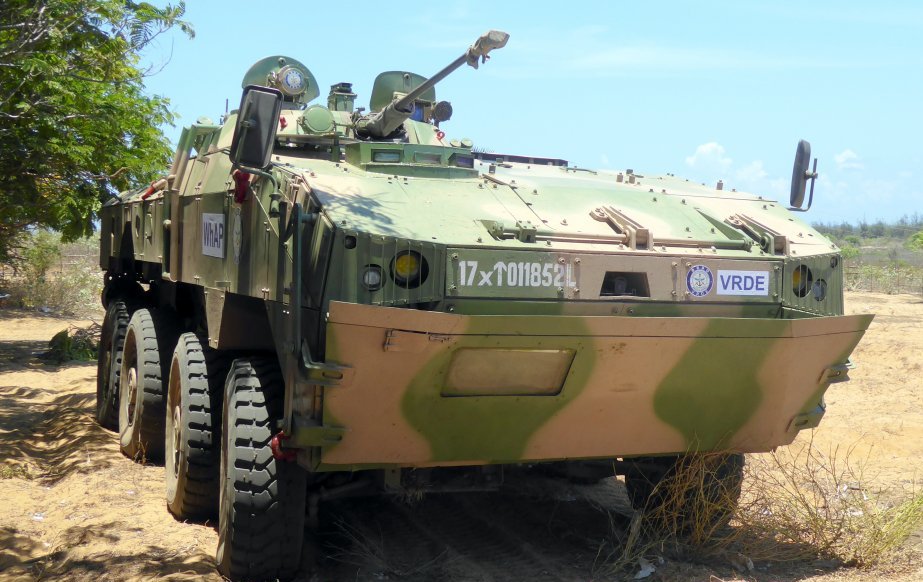 IDD Bureau Indicating a change in tactics and opening up the field for local Industry, the  Indian Army now wants a specialised armoured fighting vehicle which can be deployed in the plains of Punjab and Rajasthan. Army wants a vehicle that should be wheeled, that would mean it wants speed and agility. Its existing options