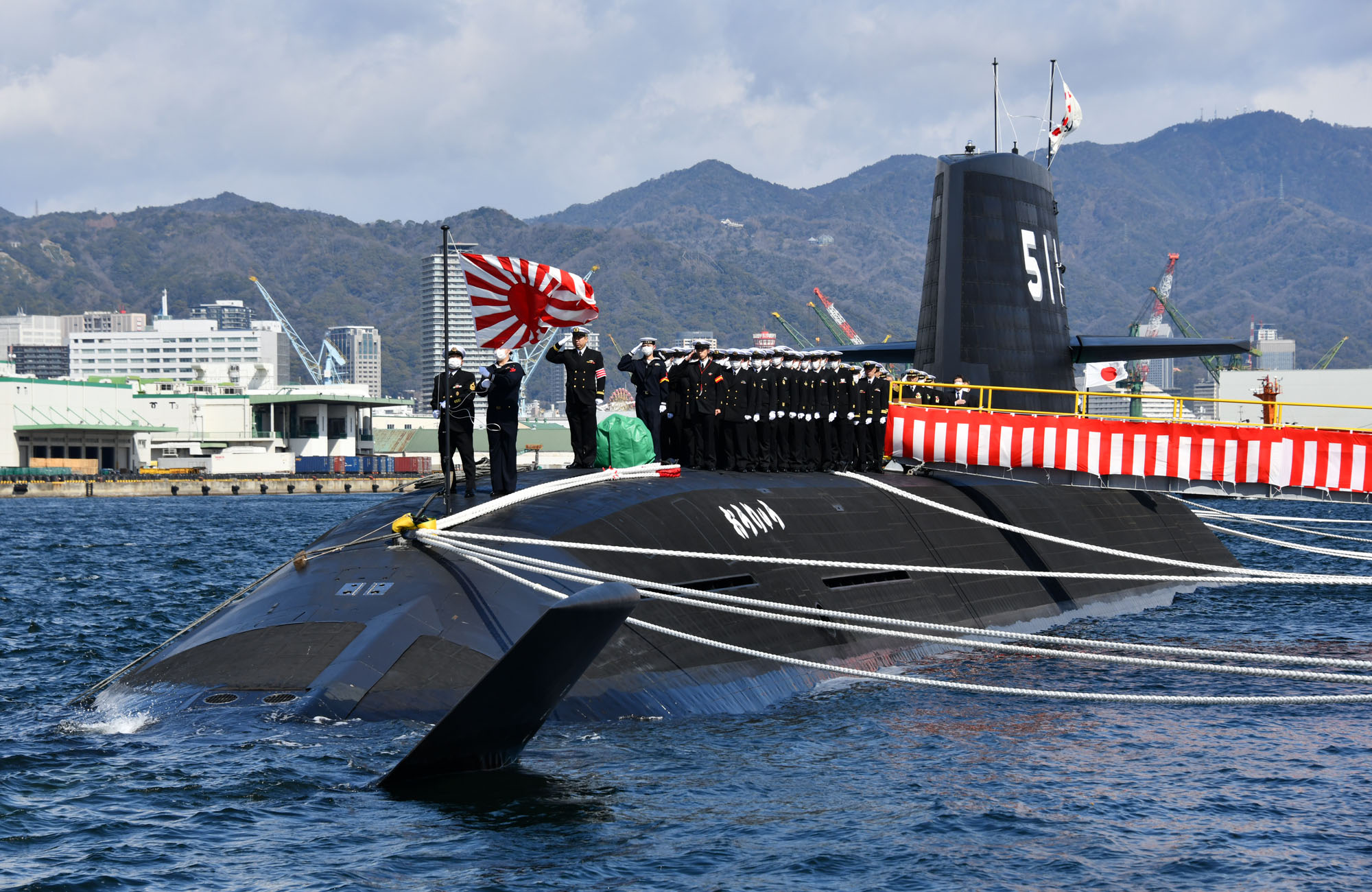 IDD Bureau Japan has added a new dimension in submarine technology. It’s a benchmark of sorts, a  game changer, a disrupter which could lead to a ‘race’ in the Indo-Pacific as new-tech submarines would acquire an edge over the existing technology The Japan Maritime Self Defence Force (JMSDF) commissioned a ‘conventional submarine’ that runs on