India moves ahead on special ops, cyber and space

In what will sharpen Indian specialist teams in new domains of Space, Cyber and Special Forces, the Government has operationalised two separate division-level formations and the third one is under process.
India’s elite unit of commandos drawn from all three armed forces has started functioning with the Ministry of Defence having appointed  Major General Ak Dhingra, an IPKF veteran, as its first commander in the middle of the month of May . He will be in the rank of General Officer Commanding (GOC), a rank used in field formations.

Named the Armed Forces Special Operations Division (AFSOD), it will have special forces of the Army, Marine Commandos (MARCOS) of the Navy, and Garuda commando force of the IAF. The three forces have operated together but this will be first effort to bring them under a common command and control structure, an important step in integration of the three forces. It will also reduce costs of training besides logistics and administrative costs.

The Armed Forces Special Operations Division will start functioning with a small team of commandos. This division will have around 3,000 trained commandoes to carry out warfare in jungles, at sea and attack or rescue helicopter operations.
The teams will be responsible for conducting missions that include targeting strategic installations, high-value targets in terms of terrorists and crippling the war-fighting capabilities of the enemy.

The government had approved in December last year the setting up of this division and also the creation of a Defence Cyber Agency (DCA) to be headed by a Navy officer of equivalent rank — a Rear Admiral. On May 1, Rear Admiral Mohit Gupta was appointed the first head of the DCA.
The DCA will include a lot of existing capability from the armed forces that will help tackle threats in the cyber domain and will also have the elements of DRDO working in it. They will tackle efforts by hackers, especially from Pakistan and China to break into the military systems to steal information and create disruption.

And soon after India successfully carried out an anti-satellite test, a Defence space agency (DSA) headquartered at Bengalore will get operational  any time now. It is likely to command all the space assets of the three services including the A-SAT capability, which can be used to destroy enemy space-based satellites and other assets. Bangalore was chosen as the headquarters of ISRO, which manages all types of space programmes of the country, are also located there.

Directorate of Indian Defence University (IDU) has been training middle-level officers on “Space Warfare and Technology” to include weaponisation and militarisation of space, preparation for absorption of high-end technology for self-sustenance in space operations, space innovations and technology exploitation, inertial navigation systems and sensors, legal aspects of military use of space.

Besides all this,  In June this year, the  Cabinet Committee on Security chaired by the Prime Minister Modi cleared the setting up of the Defence Space Research Agency (DSRA) which has been entrusted with the task of creating space warfare weapon systems and technologies. The agency would be provided with a team of scientists and would be working in close coordination with military officers. It would provide the research and development support to the Defence Space Agency (DSA) which comprises members of the three services.
Other than the DSRA, the other three units will function under the Integrated Defence Staff (IDS). The DSRA will be coordinating with the IDS.

The Naresh Chandra Committee in 2012 had recommended setting up three commands — Special Operations, Cyber and Space — to deal with new challenges facing national security.
The committee was asked by the government to give recommendations on fine-tuning higher defence management to enable the armed forces to fight in a fast-changing warfare scenario. 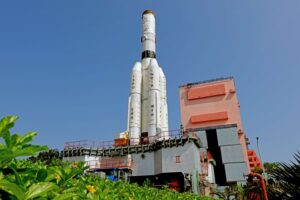 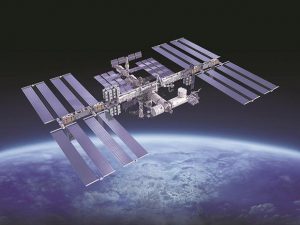 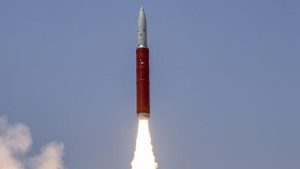 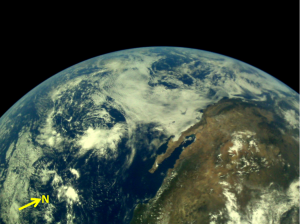 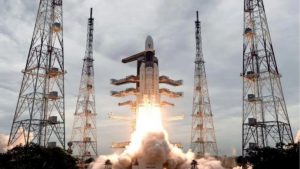