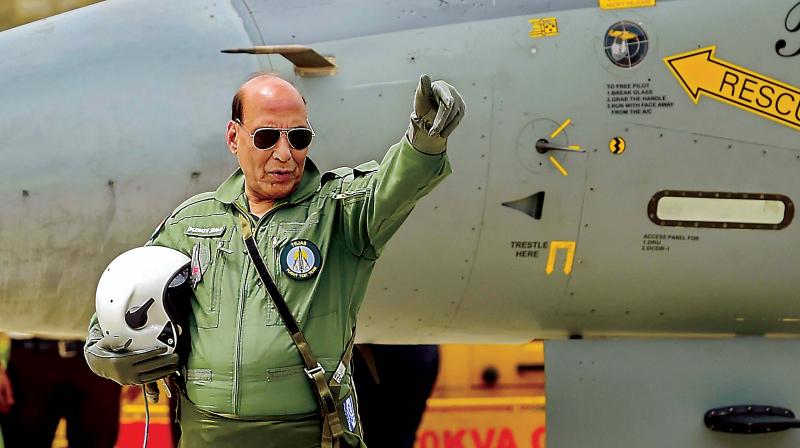 Spares for Indian Air Force’s top-line platforms like the twin-engine fighter Su-30Mki, Mig 29, Mi -17 helicopters could soon be made in India in collaboration with Russian manufacturers. Majority of India equipment is still of Russian origin. Unavailability of easily available spares has been a cause of major concern for India. Internal estimates indicate that 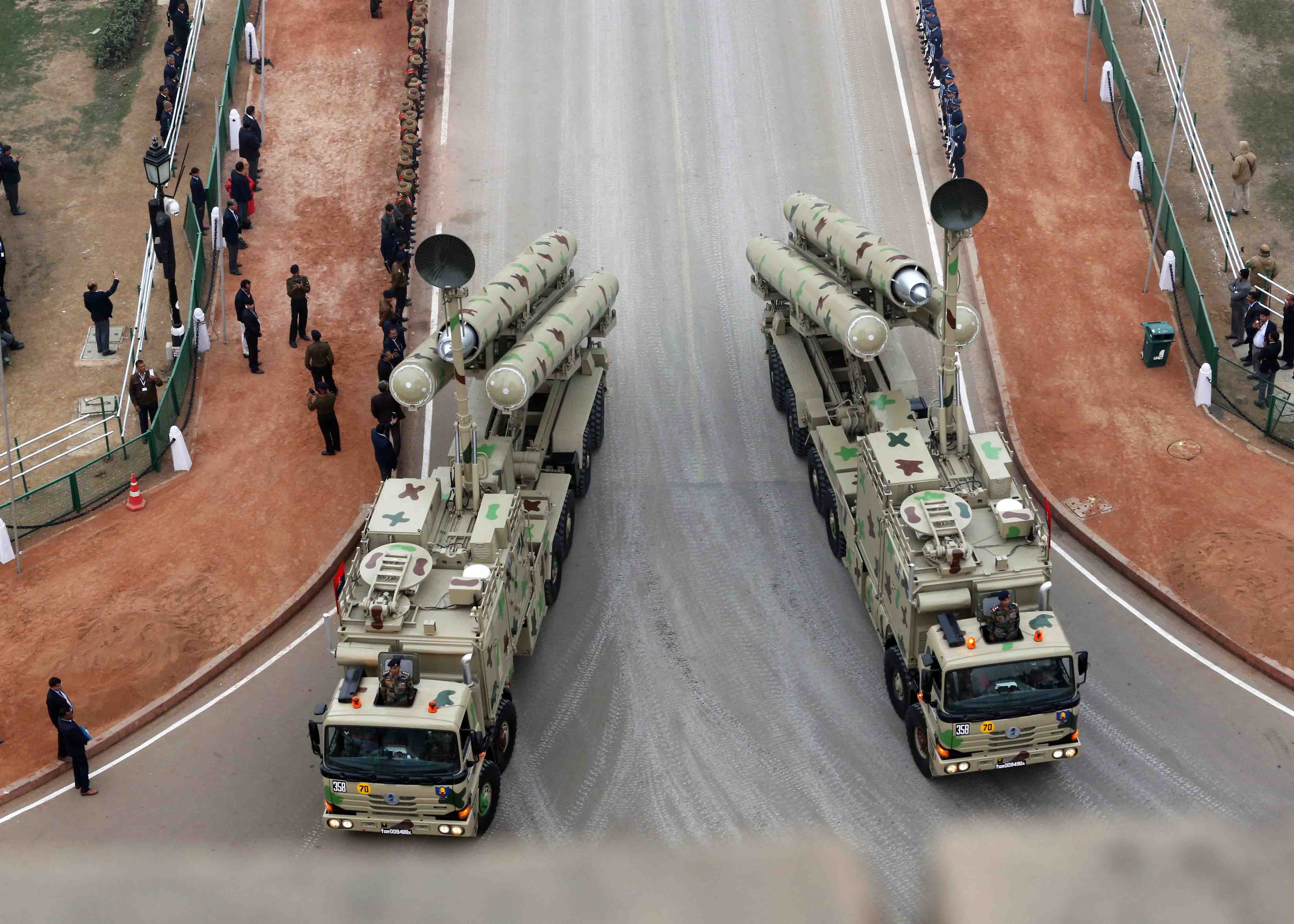 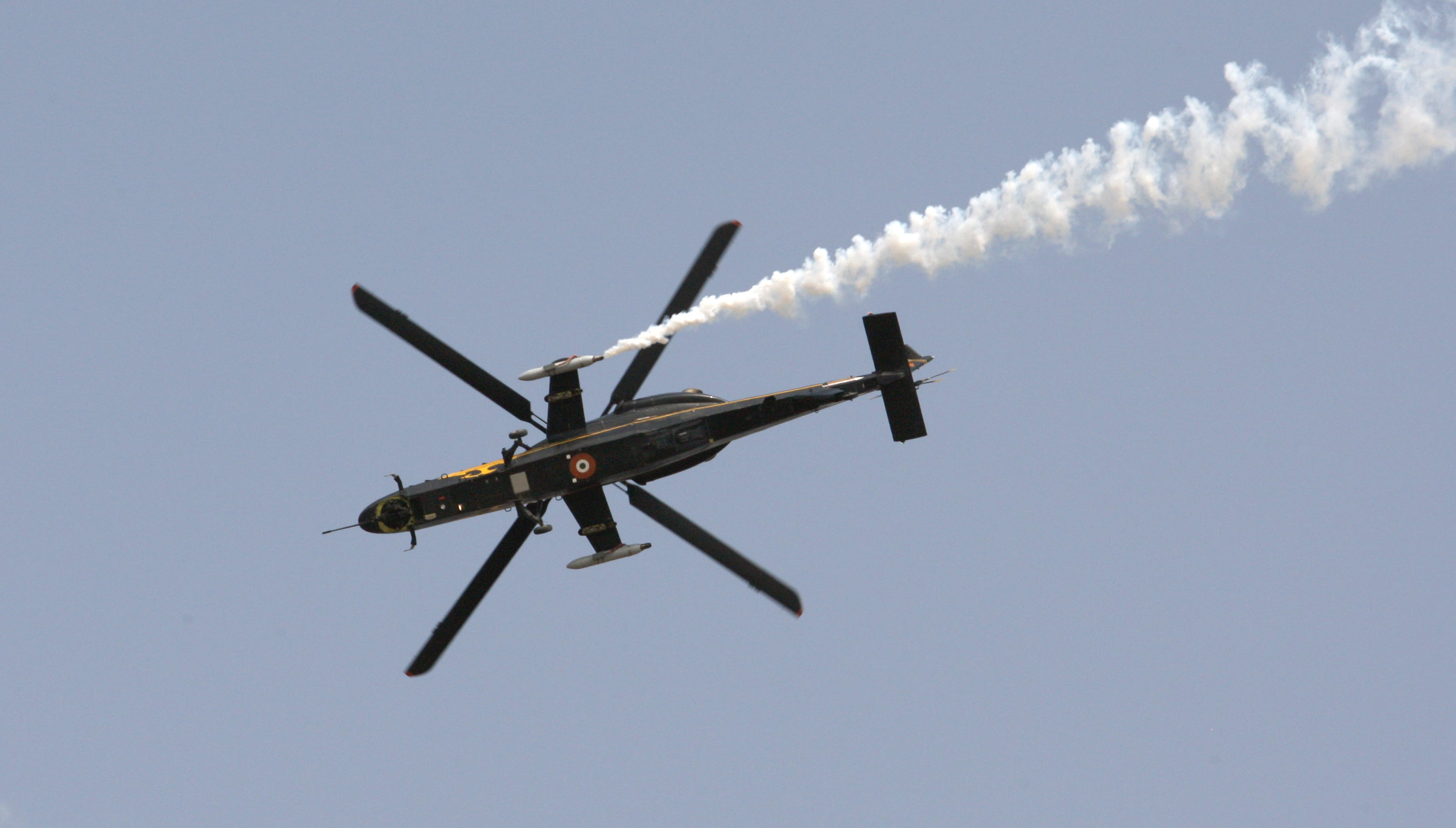 NEW DELHI: Yudh Seva medal awardee Minty Agarwal, a woman IAF officer who played a key role as flight controller during the aerial combat with Pakistan in February, on Thursday said the experience of being part of the Balakot operation was “unmatchable” to anything in the world. On conferred the coveted military honour, she said

Hello, I am a News Item Ciao