The world’s only long-range fifth generation stealth strike fighter capable of a launch from an aircraft carrier, the F35C, has just done its first mission in the South China Sea.

On September 10, the US Navy announced it was the first time that a carrier strike group was operating in the South China Sea with the advanced capabilities of the F-35C Lightning II and Navy CMV-22B Osprey tilt rotor helicopter.

The hydro carbon rich South China Sea is contested between six countries. China which is one among the six countries, it illegally lays its claims over large swathes of the sea and has built artificial islands to further its claims sea.

Actions of the US Navy means it is ready to take on China in the region. A new Chinese law requires all foreign vessels to notify maritime authorities about its name, call sign, current position, next port of call, and estimated time of arrival before entering ‘Chinese territorial waters’.  The law came into force on September 1, five types of foreign vessels — submersibles, nuclear-powered vessels, ships carrying radioactive materials, ships carrying bulk oil, chemicals, liquefied gas or other toxic substances, as well the seemingly catch-all ‘vessels that may endanger China’s maritime traffic safety’ — will be required by law to provide detailed information to state authorities on entering ‘Chinese territorial waters’, according to a notice released by China’s maritime safety authorities on August 27. Read IDD Insight into this

F35C and the South China Sea

Carl Vinson Carrier Strike Group (VINCSG) and their embarked Air Wing of the Future, Carrier Air Wing (CVW) 2, are operating in the South China Sea in order to uphold the free and open use of Indo-Pacific waters in support of security and stability in the region, announced the US Navy. Read it here

Prior to entering the South China Sea, VINCSG and CVW-2 conducted joint interoperability flights with U.K. Carrier Strike Group (CSG) 21 and participated in Large Scale Exercise 2021. Read the IDD report on this

Why is the F35 C important

The dual use weapons package allows the Navy to operate in stealth when necessary, or increase lethality with additional weapons externally when the air space is permissive.

“When we deployed, we brought with us the unprecedented stealth, electronic warfare and vertical lift capabilities of the Air Wing of the Future and these platforms have delivered,” said Rear Adm. Dan Martin, commander, VINCSG.

The emerging technologies enhance capabilities and improve effectiveness. The new tools and technology of the air wing of the future, to include the new sets of multispectral sensors and the information they provide, have increased our lethality and survivability.

With integrated passive and active sensors, the air wing provides battlespace awareness for strike groups and fleet commanders. It allows fleet commanders the ability to project power in new and powerful ways.

China’s new maritime law a challenge for Quad
Next 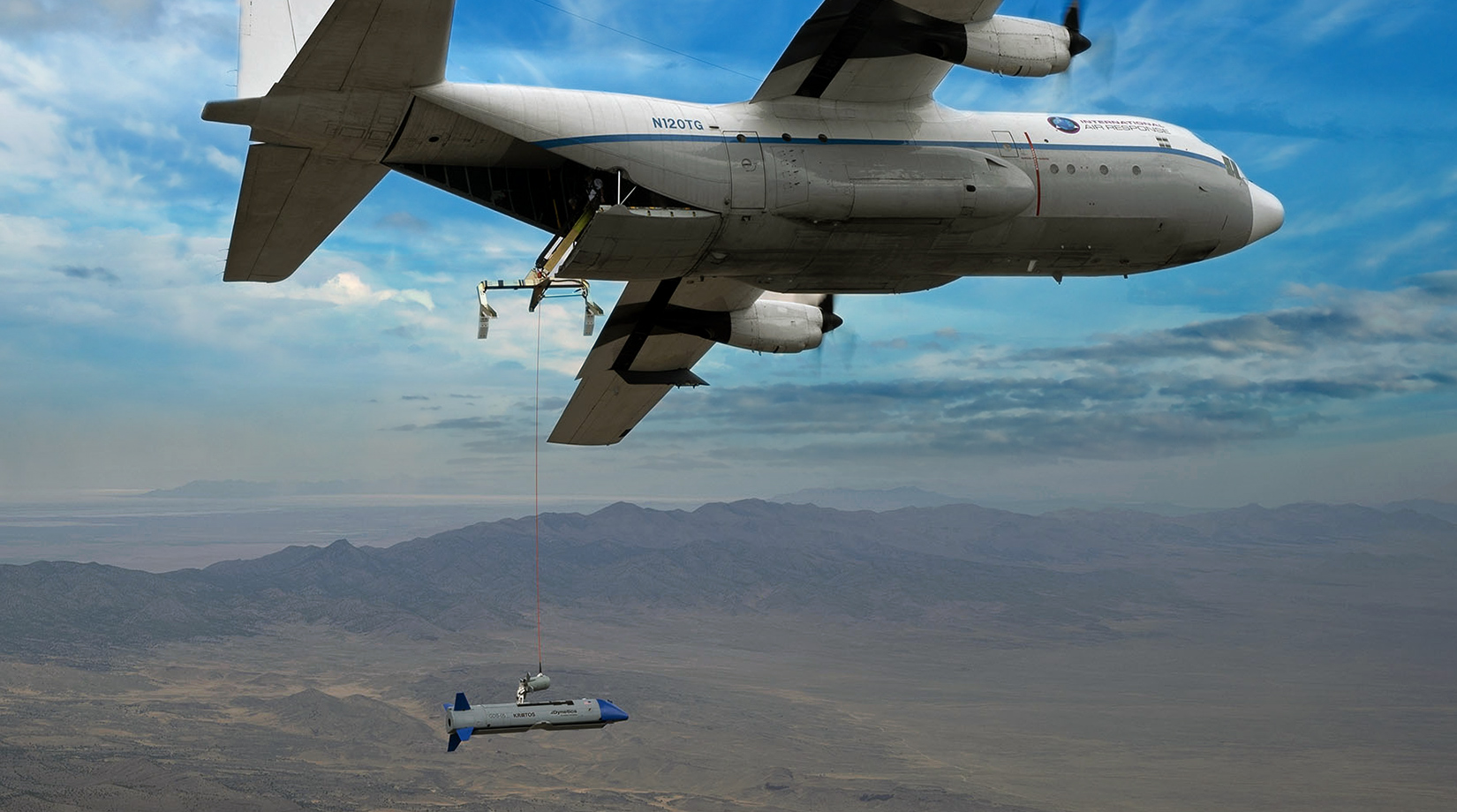 India & US to have new air launched UAS prog