Literally laying out the red-carpet for local and foreign investors, India has announced that it plans to spend some $130 Billion over the next 7-8 years on its military modernization.

“We plan to spend 130 Billion Dollars on military modernization  over the next 7-8 years ,” Indian Defence Minister Rajnath Singh announced as he opened the 13th edition of the “Aero India,’ a bi-annual show at Bangalore , a city in Southern India.

Newly introduced (Buy Global – Manufacture in India) category of capital procurement in DAP 2020 allows outright purchase of equipment from foreign vendors, followed by indigenous manufacture through its subsidiary in India or through a Joint Venture or through an Indian Agency

New Delhi looks to focus on manufacturing of bigger and complex defence platforms has now become the focus of its policy under the “Atmanirbhar Bharat Abhiyan” ( a self sufficient India programme).

Marketing the India story the Indian Defence Minister said it offers a unique opportunity in defence and aerospace manufacturing. This opportunity comes as a “Sangam” ( Union)  of rising demand, greater innovation, conducive policies and maturing ecosystem in defence and aerospace manufacturing sector, Singh told the audience which included several captains of Indian Industry besides foreign visitors and defence attaches.

Setting goals, Rajnath Singh said India’s vision was to emerge as one of the biggest countries of the world in Defence sector, from design to production, with active participation of public and private sector. India has the potential to become a reliable supplier of defence equipment to many of its friendly nations. There is an existing strong and diversified Micro, Small, Medium Enterprise (MSME) sector with more than active 5000 units.

A high level committee has been constituted, which would authorise exports of major indigenous platforms to various countries, leading to faster approvals for their export.

India has already announced twin goals of self-reliance and exports, It has set a target to achieve a turnover of Rs 1,75,000 Crore ( approx $ 25 billion) , including export of Rs. 35,000 Crore ( $ 5 billion) in Aerospace and Defence goods and services by the year 2024: industry will be in talks for tie-up with foreign companies.

India Exported military hardware worth $ 1.4 billion (almost Rs 10,000 crore) in 2019. Sweden-based think-tank Stockholm International Peace Research Institute (SIPRI) in its report in March 2020 ‘Trends in International Arms Transfers-2019’ listed how India, during the period April 2018 to March 31, 2019, exported 1.4 billion worth of equipment and has 0.2 percent share in global exports. New Delhi is 23rd on the global list of exporters.  Myanmar, Sri Lanka and Mauritius are its top three clients. The full list is of 42 countries  and largely the supply is made of small parts and components. 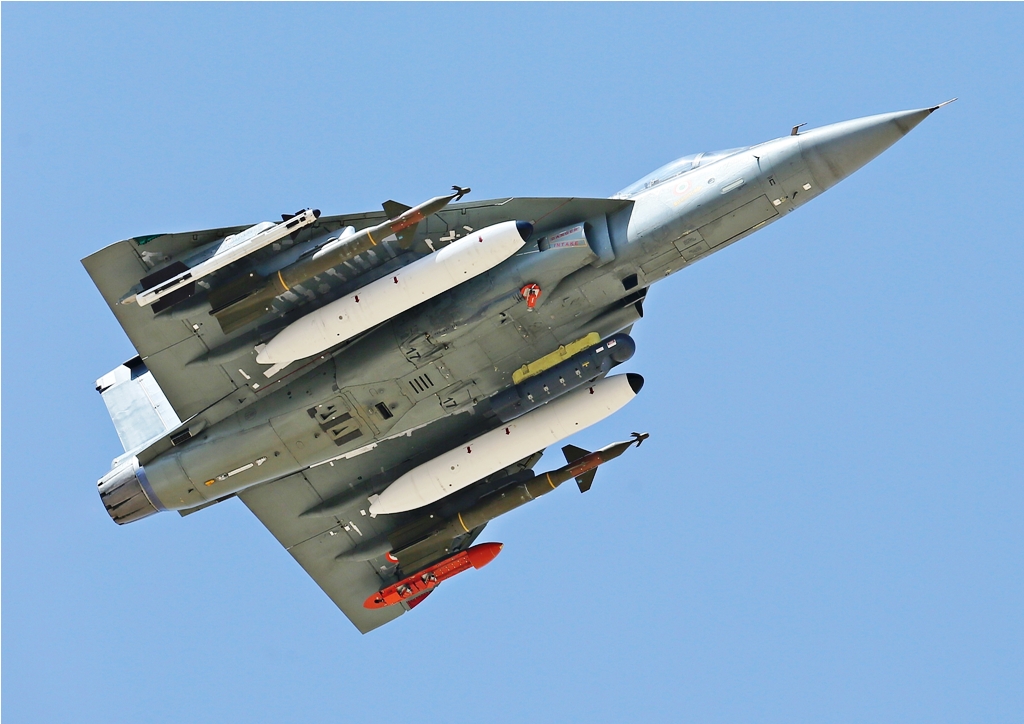 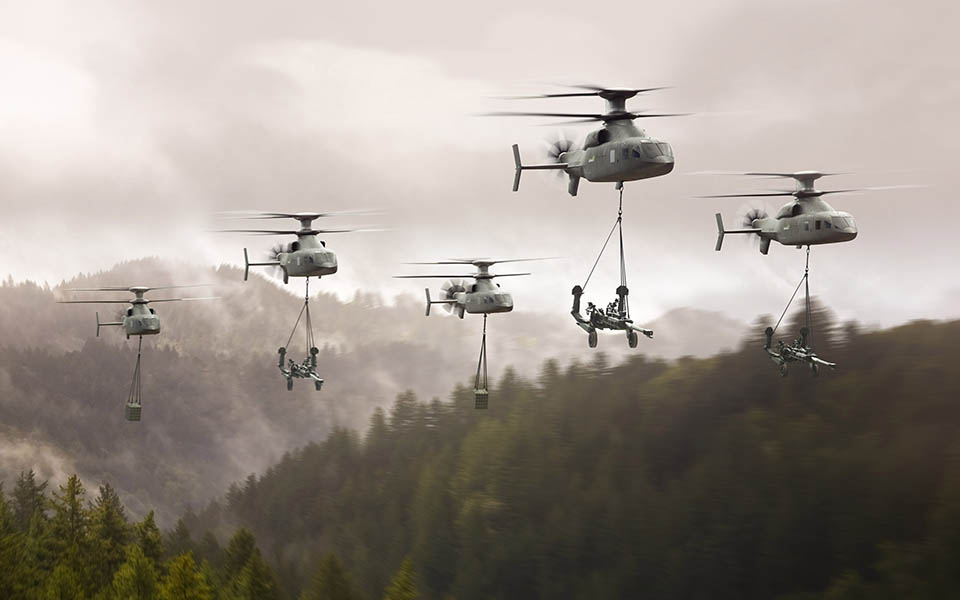 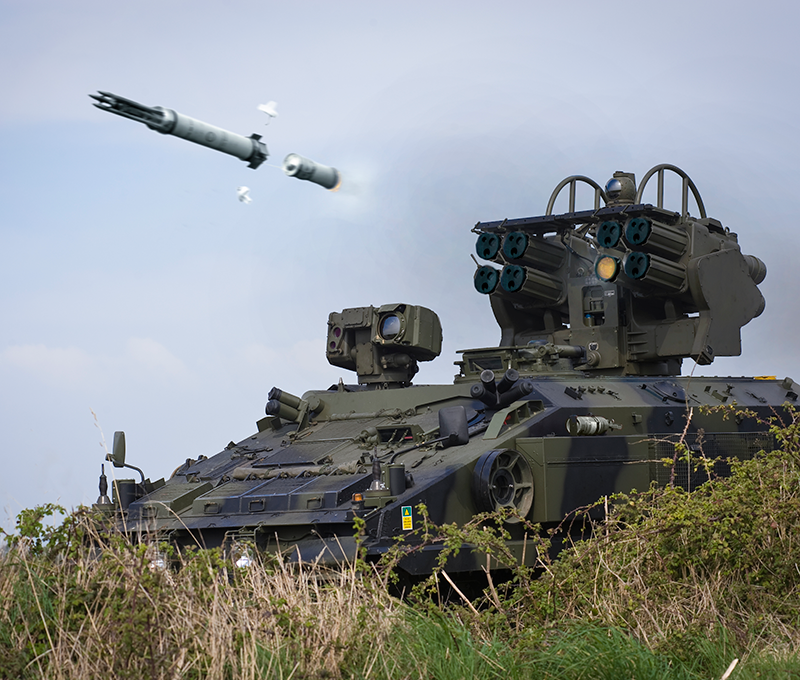