An important hardware — a booster segment — for the Gaganyaan space launch vehicle, planned as India’s manned mission to space, has been delivered to ISRO ahead of schedule despite the restriction due to the Covid-19 pandemic.

ISRO is the state-run Indian Space and Research Organistaion  and the booster segment has been made by Indian private sector company, Larsen & Toubro (L&T). India had successfully sent a Mars orbiter called ‘Mangalyaan’ and moon orbiter ‘Chandrayaan’, the Gaganyaan project is for the human spaceflight programme of the ISRO.

The Human Space Mission of ISRO will use the GSLV Mk III ISRO’s heavy-lift launcher for Gaganyaan mission. The ‘S-200’ forms the solid propellant booster for this launch vehicle. The segment was produced at L&T’s aerospace manufacturing facility at Powai, Mumbai.

The critical booster segment, with a diameter of 3.2 meters, 8.5 meters in length and weighing 5.5 tonnes  was jointly flagged off at  a virtual event by Dr. K Sivan, Secretary Department of Space & Chairman ISRO and Mr. Jayant Patil whole-time Director and Member of L&T board.

This ceremony was graced by members of scientific community across ISRO laboratories and officials from Larsen & Toubro. The L&T is India’s leading engineering, procurement and construction projects, manufacturing, defence and services conglomerate.

The L&T role in space flight

L&T is playing a vital role in powering ISRO’s Human Space Flight Program (HSFP). A trusted partner of ISRO for almost five decades, L&T has been involved in the production of a range of hardware for every mission of ISRO, including the acclaimed Chandrayaan and Mangalyaan missions.

Terming this maiden delivery as a magnificent Diwali gift to the nation, Dr K Sivan,   complimented the ISRO and L&T teams and said, “both the teams have relentlessly worked on realizing the flight hardware ahead of schedule while maintaining the highest quality standards required for a Human Space Flight Mission.”

The L&T is an Indian multinational engaged in engineering, procurement and construction projects, manufacturing, defence and services with over USD 21 billion in revenue. It operates in over 30 countries worldwide. A strong, customer–focused approach and the constant quest for top class quality have enabled L&T to attain and sustain leadership in its major lines of business for eight decades

‘Nag’ ATGM and next-Gen foreign missiles will co-exist
Next 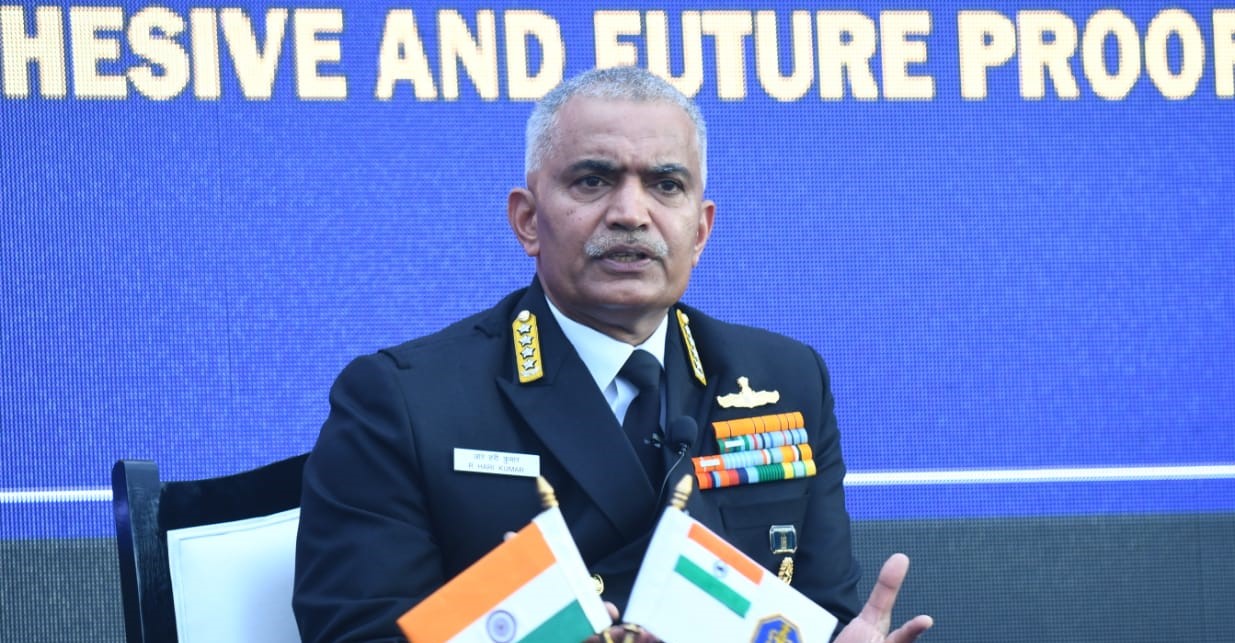