India is finally ready to issue a formal tender for a multi-billion dollar project to make six new-generation stealth submarines. A foreign manufacturer will tie-up with an Indian partner to make these under-sea vessels for nearly $ 7 Billion.

Known as the ‘project 75-India’, it has got a stamp of finality. The Indian Defence Secretary, Dr Ajay Kumar has said “ The selection for strategic partners and OEM ( original equipment manufacturer (OEM) has been done and very shortly we will be offering the RFP ( Request for Proposal) for submarines. It will be happening soon, probably within this year”.

Under procurement rule of the Indian Ministry of Defence (MoD), the RFP is the second stage of tendering process. This will be followed technical evaluation  of bids,  cost  evaluation and negotiations,  technology transfer on offer, before  a contract is signed.

The Ministry of Defence owned shipyard Mazagon Docks Limited (MDL) and Larsen & Turbo (L&T) have been shortlisted. The latter is a private entity and is engaged in making the hulls of the Arihant Class of Indian strategic submarines.

The two Indian companies will be extended the invite to submit their technical and commercial bids in response to the RFP. Both will have a tie-up of their own with preferred original equipment manufacturer (OEM) from the five short-listed by the MoD earlier.

In the five foreign companies in the race are South Korean company Daewoo Shipbuilding & Marine Engineering which has pitched in its KSS-3 submarine. The Naval Group of France, which is already involved in the `Scorpene’ submarine under Project-75, is pitching its vessels. Navantia of Spain has offered S-80 called the Issac Peral class. ThysenKrupp  Marine Systems of Germany have offered the Type 218 or the Invincible Class. Rosboronexport of Russia had sent a bid of Rubin Design Bureau for the Amur Class.

One of the foreign Original Equipment Manufacturer (OEM) will be chosen as the partner of the Indian company under the ‘strategic  partnership model’, a new policy aimed at promoting India as a hub for military equipment  manufacturing.

India has asked for the boats to have an air independent propulsion (AIP) which will adds to be submergence capabilities allowing it to dive for 12-15 days, much more than the 4-5 days endurance  is existing fleet of Indian conventional subs.

Indian Navy would have the option to manufacture six more submarines under the project. The project would not only aid in boosting the core submarine and ship building industry but would also greatly enhance manufacturing and  industrial sector, especially the MSMEs by development of an industrial eco-system for manufacture of associated spares, systems and  equipment related to submarines.

What is the ‘Strategic Partnership Model’

India expects the policy to play a  ‘transformational role’ in building an eco-system in the country, comprising development entities, specialised vendors and suppliers; especially those from the Medium and small scale manufacturing enterprises. The SP Model aims at promoting India as a manufacturing hub for defence equipment, in addition to establishing an industrial and R&D eco-system capable of me the eting the future requirements of the Armed Forces besides giving boost to exports.

Indian submarine action plan of 1999 is years behind schedule.

India needs to correct sagging timelines of its existing submarine plan announced in 1999. It had spoken about having 24 modern submarines by 2030. As off now, just two new Scorpenes ( named Kalvari class  in India) have been commissioned since then besides the INS Arihant Nuclear powered boat.  Another Nuclear powered boat the INS Chakra is on lease from Russia.

Four more of  the Kalvari class are to follow  by 2022, three of these have been launched at sea and are being out-fitted, before sea trials. The  project is running behind schedule by 8 years.

Vela, the fourth of Kalvari class subs was launched at sea for outfitting at Mumbai in May 2019

Indian Navy, as on date, operates 17 submarines include two Kalvari class,  four Howaldtswerke-Deutsche Werft (HDW) German-origin, Shishumar-class boats that are in their fourth decade of service. There are also nine Russian Kilo-class boats, some of them older than three decades.

The Russian Kilo class, each at 3076 tonnes, carries torpedoes as primary  weapons. These are of varying ages, between 29 years and 19 years and have been named the ‘Sindhughosh class’. Each has a crew of 70. Completing the fleet of conventional submarines are the four HDW  vessels, each 1850 tonnes having a crew of 40.  These have been given a life-extension refit with more modern sensors and additional weaponry. The vessels are between 35 and 32 years of age.

The numbers — only 17 – are woefully inadequate to protect and dominate a vast sea on either side of the country and also the SLOC’s. Some 97 per cent of Indian  trade is via the SLOC’s in Indian Ocean’s ‘choke points’ – the Straits of Hormuz and the Bab-El-Mandab ( leading  into the Suez Canal) to the west and the Straits of Malacca to the east.

Apart from the conventional Subs , India operates a SSN and a SSBN. The INS Chakra, a 8140 tonne vessel leased for ten-years from Russia   in 2012, at cost of US $ 920 Million is nuclear powered and is lone submarine in the category of SSN or the Ship Submersible Nuclear. The Russians, under obligations of international arms control treaties,  could not transfer nuclear missiles, it has conventional missiles.  Torpedoes, land attack missiles, anti-submarine missiles and mines.

India is now racing to match China in adding submarines to its naval  fleet. Almost a decade after it started a project to get six conventional diesel-electric submarines,

These two companies will now bid separately and with any of the five foreign OEM’s.

A US Department of Defence report ‘Military and Security Developments Involving the People’s Republic of China 2019’ talks about a growing threat from China.

China continues to increase its inventory of conventional submarines that can launch advanced anti-ship cruise missile  (ASCM). Since the mid-1990s, the PLAN has purchased 12 Russian-built Kilo -class units, eight of these are capable of launching ASCMs. In the past 25 years, Chinese shipyards have delivered 13 Song class  conventional subs and 17 Yuan- class diesel-electric that have air-independent propulsion. A  total of 20 Yuan’s will be in production by 2020.

India to modify UAV’s to carry weapons
Next 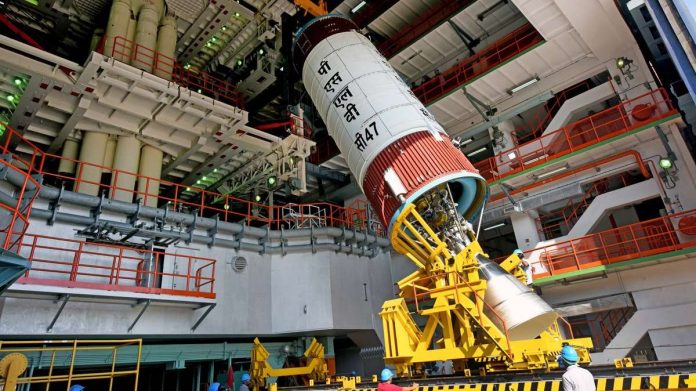 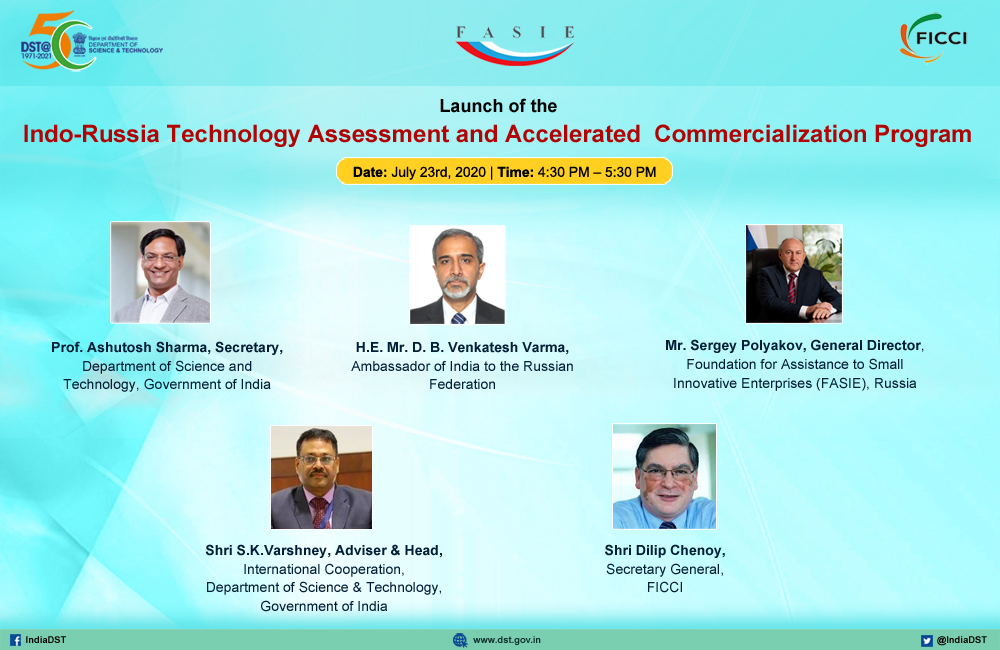 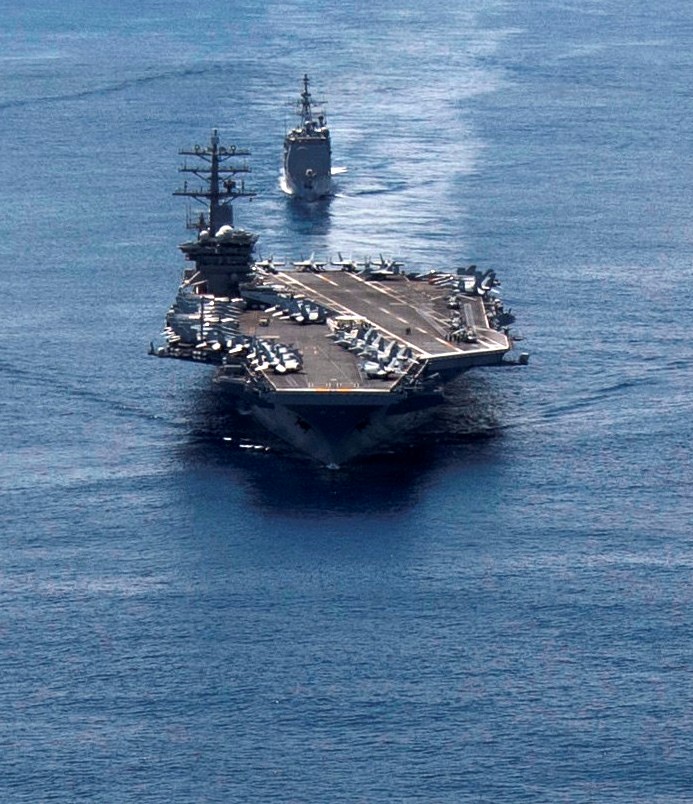