OEM’s can do offsets by investing in manufacturing

Ushering a major change, the Indian Ministry of Defence has okayed a new set of guidelines allowing critical technologies like powerful jet engines, hypersonic flight, seekers for guided missiles, robotics and stealth, among others, to be acquired by the Defence Research and Development Organisation (DRDO).

The DRDO, India’s premier research institution will assess the options of such technologies offered by original equipment manufacturers (OEM’s). This will be implemented by a policy measure which will allow foreign OEM’s to discharge offset liabilities by partnering with DRDO on these ‘critical technologies’.

The Ministry has come up  with guidelines for OEM’s which has “Avenues for Discharge of Offset Obligations”.  One of the options is “Technology Acquisition by the DRDO in areas of critical technology”. Offset is system by which the OEM winning a bid for supply of a weapon, equipment or platform has to get a certain percentage of work done from the buying country, in this case, India.

The Indian guidelines put out by the Ministry of Defence have a long list of critical technologies.  The offsets getting allowed for ‘technology acquisition’ is yet another attempt by India to acquire critical military technology. OEM’s willing to share ‘critical knowhow’ with DRDO will get wider weightage in calculating offset discharge liabilities. Till now there was no such clause, hence the OEM had no incentive to share knowledge about critical technologies. So now, casting a door in India for a plane made by an OEM   will have a lower weightage than making a missile seeker in similar collaboration

Some of the Critical Technology Areas*

Graphite Block with high flexural strength for application in nozzles for rockets.

Nano technology based sensors and displays.

To explain, India is working with various countries like US, Israel, France  and UK on most modern technologies. These countries have expressed a desire to jointly work on engines of thrust greater than 90 Kn, hypersonic flights, missile guidance seekers, electro mechanical rail guns etc. Under new guidelines, the DRDO will be the partner and the agency responsible for assessing technology.

How will this work

The TAC will assess technical as well as financial parameters, including valuation of technology, and also indicate the time-frame and strategy for utilizing the technology. “The Technology Acquisition (TA) proposals will be valid method for discharge of offset obligations’’, the guidelines say.

The Technology Acquisition Committee will be aided by the Directorate of Industry Interface and Technology Management  (DIITM). The TAC will be a multi-disciplinary technology evaluation committee, comprising domain experts from the concerned laboratories, other national S&T laboratories, Service Headquarters, HQ IDS, members from academia and research institutions, Additional Financial Adviser (DRDO), and other organizations as deemed necessary, specific to each proposal received.

TAC could seek the services of professional bodies for valuation of technology, if required. It will process cases acceptable as valid offset proposals after initial screening. TAC will make its recommendations based on viability of the proposal, the technology implications, options for availability of the technology, range and depth of acquisition indicated, absorption capability in the country, status of IP rights before, on and after acquisition and a fair assessment of the cost of technology.

How will OEMs operate

All offset proposals submitted under the new guidelines will be part of the critical technologies. These will go to DIITM in the DRDO which will be the nodal agency for all matters related to Technology Acquisition by DRDO.

The TAC will assess several parameters like  merits of the technology acquisition proposal, including timeframe for absorption. It will also set the value of offset credits to be assigned for the proposal.

As part of changes, Foreign OEM’s can invest in defence manufacturing for discharging offsets. This could be through FDI or direct investment or joint ventures or through the non-equity route for co-production, co-development and production or licensed production of defence products. Such investment would be subject to the guidelines/licensing requirements stipulated by the Department of Promotion of Industry and Internal Trade (DPIIT)/ Ministry of Home Affairs (MHA), Government of India.

The list of `eligible products’ for discharge of offset obligations is separate from those items mentioned under critical technologies.  Investment in Transfer of Technology (ToT) to Indian enterprises for manufacture of eligible products will also be counted as part of discharging offsets. Investment in terms of ToT must cover all documentation, training and consultancy required for full ToT and must have no restriction on domestic production, sale or export.

Also when the OEM is transferring technology a third party valuation from the recognized/certified valuation firms duly accepted by the Indian Offset partner will have to be submitted. The valuation so determined should be supported and justified for costs and technology development effort.

It will also look at revenues generated from the technology and creation of jobs.

The Defence Offsets Management Wing (DOMW) under the Department of Defence Production is be responsible for formulation of Defence Offset Guidelines and all matters relating to post contract management. 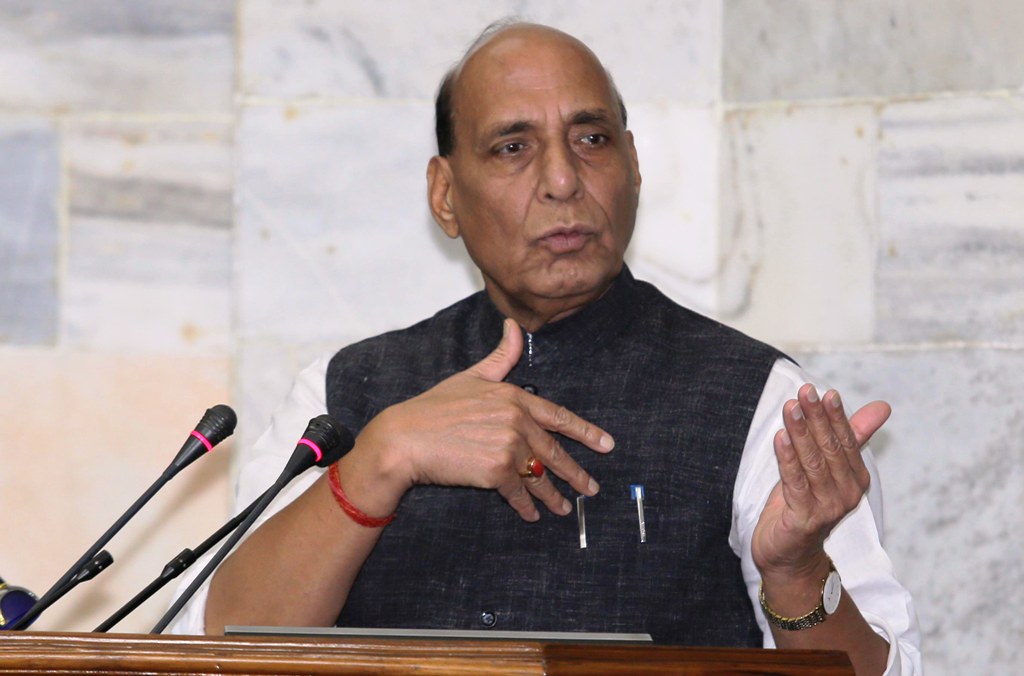 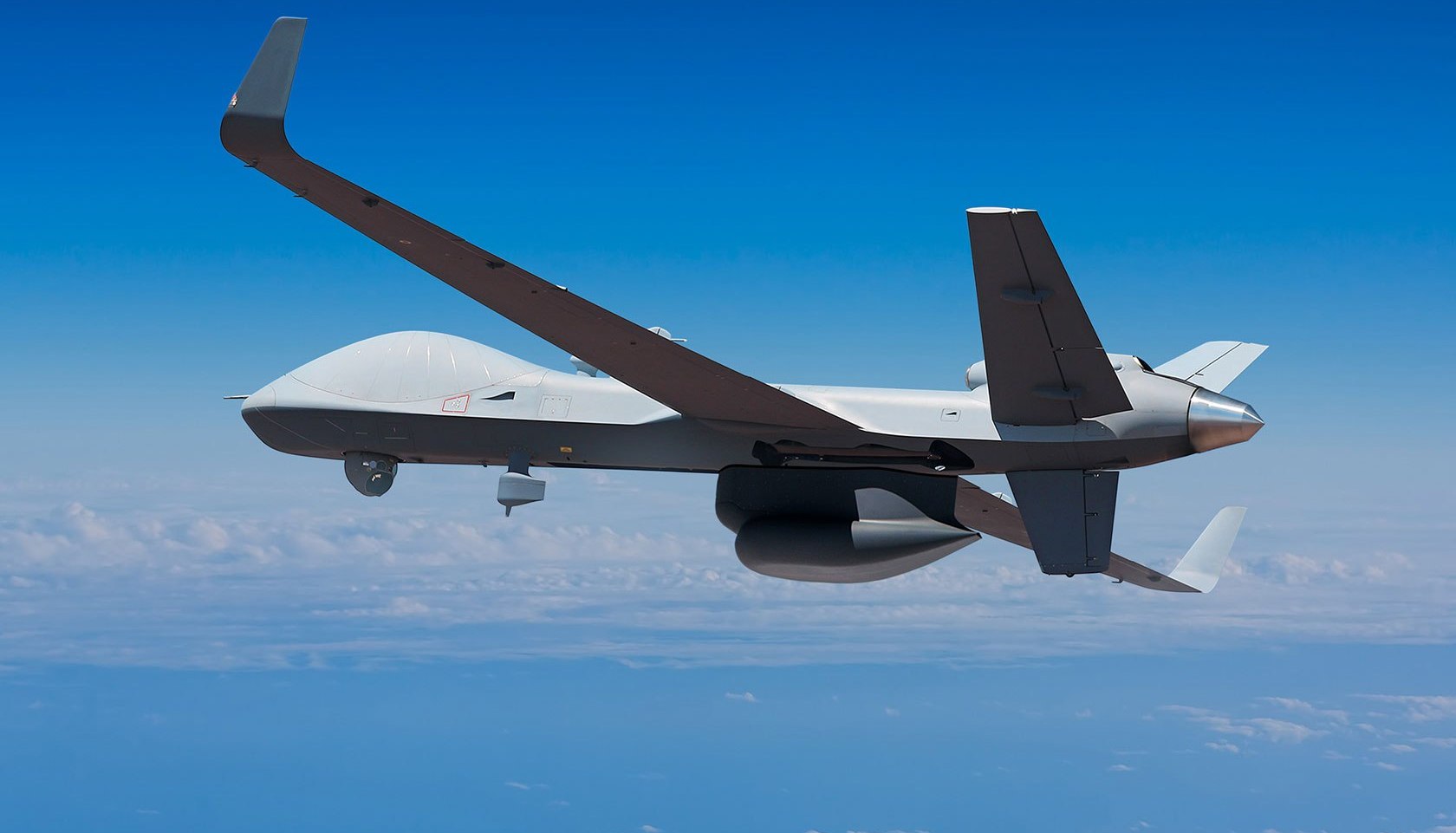