Russia has announced that the ‘Boomerang’ a wheeled combat platform – having multiple usages — is now available for sale in the international market.

“We estimate exports of this platform in the foreseeable future at about $1 billion,” said Alexander Mikheev, Director General of Rosoboronexport, Russia’s  weapon export arm. African, Middle East, Southeast Asian and CIS countries have already shown interest in Boomerang, he said in statement  on April 23.

The uniqueness of the platform lies in the opportunity to build the widest range of vehicles on its base with various weapons and equipment.

The Boomerang is manufactured by the Military Industrial Company (VPK) and Rosoboronexport JSC (part of the Rostec State Corporation).

The Boomerang  combat platform was developed in accordance with design specification requirements from the Russian Ministry of Defence. It meets fighting and operational capabilities that meet current and future war-fighting requirements.

What is the Boomerang

Its and  8×8 amphibious combat vehicle provides capability to handle a wide range of combat missions and even peacetime tasks like repelling aggression of a potential adversary, defending the state’s borders and fighting terrorist groups, as well as assisting the population in case of natural disasters and calamities.

To control weapons and conduct aimed fire, a modern digital fire control system includes a two-plane weapon stabilizer, a multi-channel electro-optical sighting system with a built-in laser rangefinder, and automated gunner’s and commander’s workstations  with a multi-function display and an integrated ballistic computer.

Depending on the armament installed, the combat vehicle,  can effectively engage various enemy targets (manpower, gun emplacements, armored and soft-skinned targets, including low-speed air targets) from a halt,  on the move and afloat in any weather, day or night.

High mobility and a smooth ride of the vehicle are achieved through the use of eight-wheel-drive, independent suspension and a fuel-efficient 750 hp diesel engine. The vehicle can easily negotiate various obstacles, attain a speed of over 100 km/h on the highway and has a cruising range of at least 800 km. To increase its cross-country ability, the armored vehicle is fitted with a pull winch rated at 10 tons.

The Russian vehicle is most favorably distinguished from its foreign counterparts by its amphibious properties, which make it possible to negotiate water obstacles even in Sea State 3. Moreover, it develops a speed of at least 10 km/h on water, having endurance on water of up to 12 hours.

Protection of this unique Russian universal wheeled combat platform can be built using a multi-level principle. This can have armor, ERA and active protection system, a smoke-screen laying system and other systems. Armor and a special shape of the hull provide protection of personnel against the effects of small arms, mine-explosive devices and shell splinters. It is adaptable in chemical biological and radiological and nuclear (CBRN) environment.

China continues nuclear-testing; is helping others develop ballistic missiles
Next 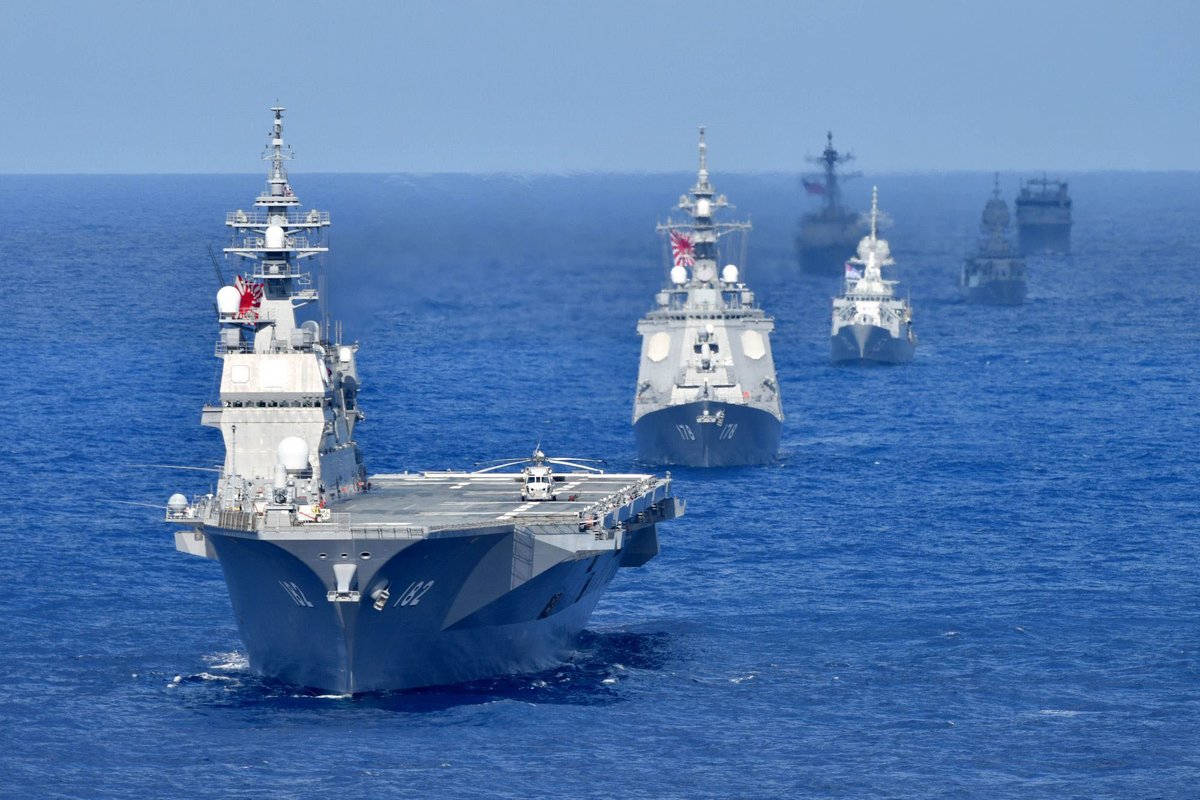 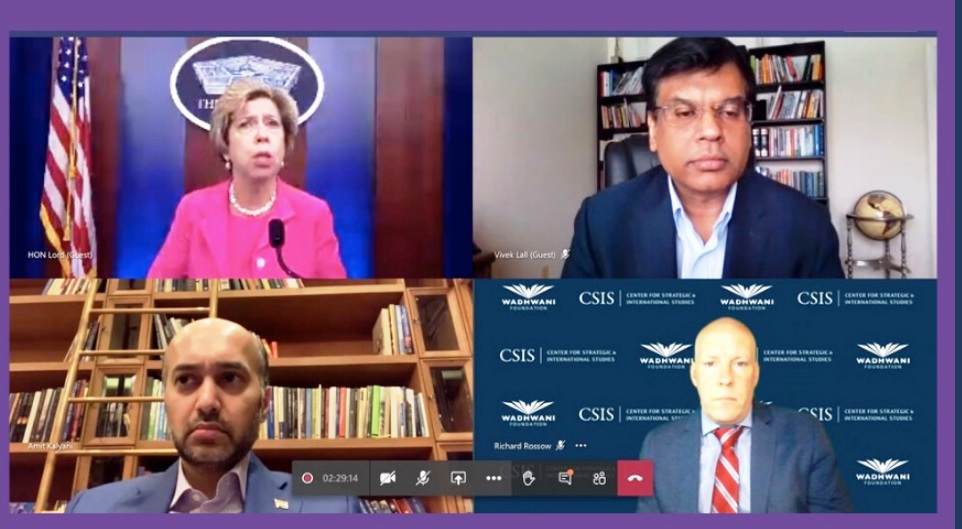