A report of the US State department warns of this twin-threat which hreatens entire Indo-Pacific. The report is on ‘adherence to and compliance  with arms control , non-proliferation, and disarmament agreements and commitments”

“China maintained a high level of activity at its Lop Nor nuclear weapons test site throughout 2019,” said a report of the US State department and has warned while blaming Beijing of violating laid down treaties on ban on testing. The report was released on April 16. Read the executive summary here.

The Lop Nor region, is located on the north western edge of Xinjiang.

China’s possible preparation is to operate its Lop Nor test site year-round. It is using  explosive containment chambers and carrying out  extensive excavation activities at Lop Nor. The lack of transparency on China’s nuclear testing activities – which includes blocking the flow of data from its International Monitoring System (IMS) stations to the International Data Center operated by the Commission for the Comprehensive Nuclear Test-Ban Treaty Organization.

So are these tests ‘zero yield’ standards adhered to by the United States, the United Kingdom, and France in their respective nuclear weapons testing moratoria ? The US report raises questions on these being ‘zero yield’.

India and China share a 3448 kms long un-demarcated boundary along the Himalayan  ridgeline, have fought a war in 1962; have had an armed skirmish in 1967; another tense nine-month long stand-off in 1987 and the last one, a 73-day  stand-off in 2017. Fully armed troops sit on either side of the divide which is known as the Line of Actual Control.

Crucially, the US reports talk about how China is helping some countries in  developing ballistic missiles. The hint without naming Pakistan, is aimed at India’s  western neighbour. Beijing has also been stationing missile systems in Cambodia and Laos to keep up the pressure in South China Sea., Pakistan has been vocal about its missile programme, which is largely aided by China.

The US reports cites a commitment made in 2000 to the  United States that it will not assist “in any way, any country in the development of ballistic missiles that can be used to deliver nuclear weapons. These are classified as missiles capable of delivering a payload of at least 500 kilograms to a distance of at least 300 kilometers.

In the backdrop of the Covid 19 threat, out break  of which is often blamed on China, the report says

In addition, the United States has admitted it does not have sufficient information to determine whether China eliminated its assessed biological warfare (BW) programme, as required under the Convention. Historically, the issue of compliance by China with the BWC has been of concern for many years, though the assessments have changed over time. In a 2005 Report, the United States assessed that “China maintains some elements of an offensive BW capability in violation of its BWC obligations.”

In 2010, it had noted that “China possessed an offensive BW program prior to its accession to the BWC in 1984, and . . . was obligated to eliminate this program upon acceding to the Convention.” 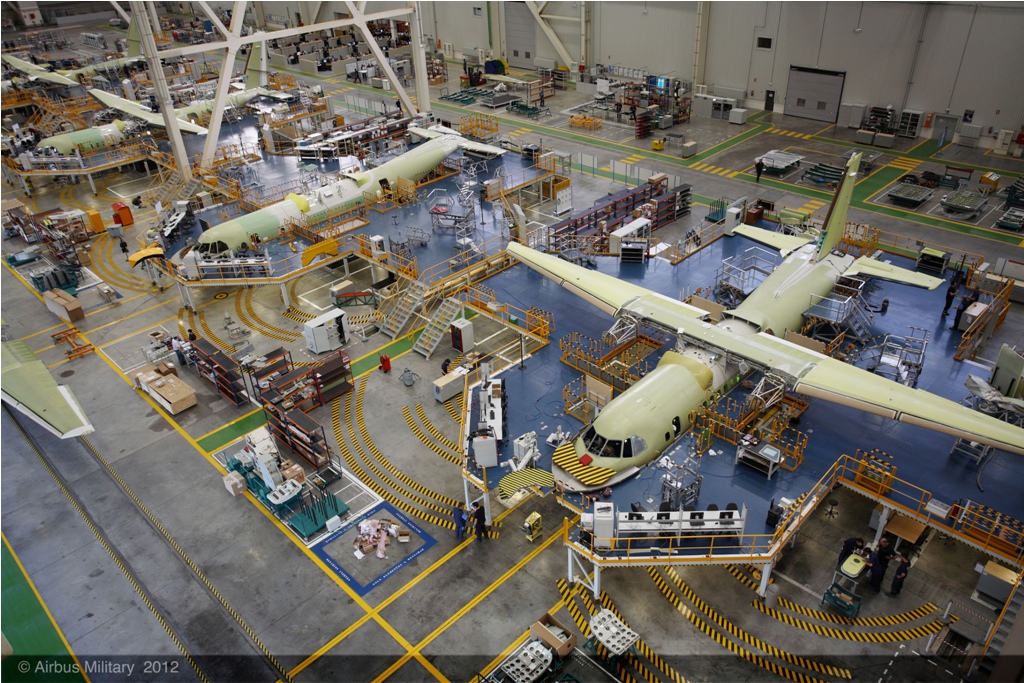 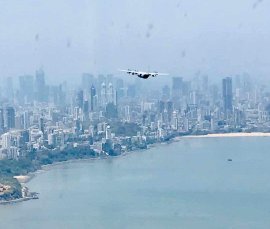