F/A-18 for India is a new plane with many upgrades : Boeing

US giant Boeing, on Wednesday said, the Super Hornet FA/18   block III fighter jet being offered to India is almost a ‘new plane’.

Thomas Breckenridge, Vice President, International Sales at Boeing Strike, Surveillance & Mobility said at  the def-expo 2020 at Lucknow “We offer the new plane to have an air frame life  of 10,000 hours”.

It has a new data links and  on board computers. The network centric ability has been taken to the next level, Breckenridge said.

We can prove the plane on a ski-jump to Indian Navy officials, he said addressing questions at press meet at the def-expo. “The plane is compatible with the aircraft carriers of India.”

The F/A-18E is single-seat version of the jet while the F/A-18F is a tandem-seat version.

Boeing has already completed extensive analysis and testing of F/A-18 Super Hornet’s compatibility with Indian carriers that use ski-jump for STOBAR (Short Take Off But Arrested Recovery) operations.  “Results show that the Super Hornet is capable of launching off a ski-jump carrier and could be operated from Indian carriers with a meaningful fuel and weapons load”, the Boeing India website says.

US carriers use  the CATOBAR (Catapult Assisted Take off but Arrested Recovery)  method for operations and the Boeing F/A-18 was designed for same.

“The next generation F/A-18 Block III  Super Hornet fighter bring transformative capability and contemporary warfighter technologies to India,” the Boeing said in statement. The F/A-18, on offer to the Indian Navy, is fully compatible with Indian Navy carriers and will boost the growing maritime and defence relationship between the United States and Indian navies”.

Why the need for Boeing to pitch

India is looking for 57 aircraft for the Indian Navy with the intended use as day-and-night capable, all-weather, multi-role, deck-based combat aircraft which can be used for air defence, air-to-surface operations, buddy refuelling, reconnaissance, etc, from Indian navy aircraft carriers. New Delhi issued a global request for information

Salil Gupte, President, Boeing India today laid out plans for the company in India saying. “Another element of our strategy is to harness talent, innovation, engineering and productivity advantages that India offers to build a globally competitive aerospace and defence ecosystem that creates jobs and industrial capacity with Make in India.”

The company reiterated its commitment to invest in India to maximize the company’s footprint.

At Def-Expo, Boeing highlighted future investments to accelerate its “Make in India” efforts and the capabilities being proposed for the Indian armed forces,

In line with Def-Expo 2020’s theme of digital transformation in defence, Boeing also affirmed its commitment to provide its defence customers with data-based information for empowered decision support and optimization of operations and missions.

The pillars of growth

The company brought out how it supports the modernization effort of the Indian armed forces with cutting-edge platforms such as F/A-18 Super Hornet, KC-46 tanker, P-8I, AH-64E Apache and CH-47(I) Chinook.

Over  the last five years, Boeing has quadrupled its growth in India and sourcing up to $1 billion of products and services from the country annually.

The supply chain has 200 partners in India, and a JV to manufacture fuselages for Apache helicopters. Annual sourcing from India stands at $1 billion. Boeing currently employs 3500 people in India, and more than 7000 people work with its supply chain partners. Boeing’s employee efforts and India country-wide engagement serves communities and citizenship programs to inspire change and make an impact on more than 150000 lives.

It has over 200 suppliers employing 7,000 employees, complex components and subassemblies for some of Boeing’s most advanced defence platforms, including the F/A-18, F-15, P-8I, CH-47 Chinook and AH-64 Apache, are made in India. The Tata Boeing Aerospace Limited joint venture has increased production of fuselages and aero structures for the AH-64 Apache.

As India looks West for military hardware, US sends largest ever delegation to Def-Expo-2020
Next 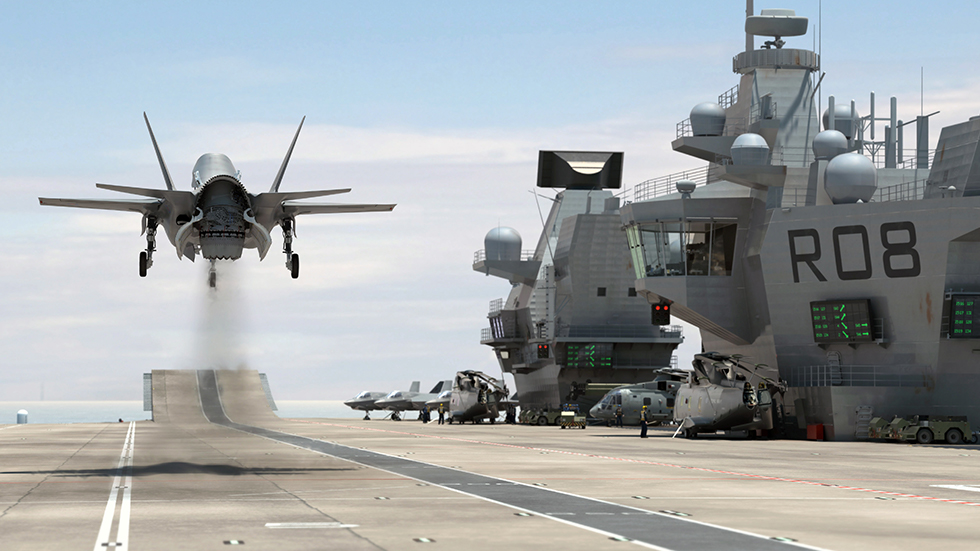 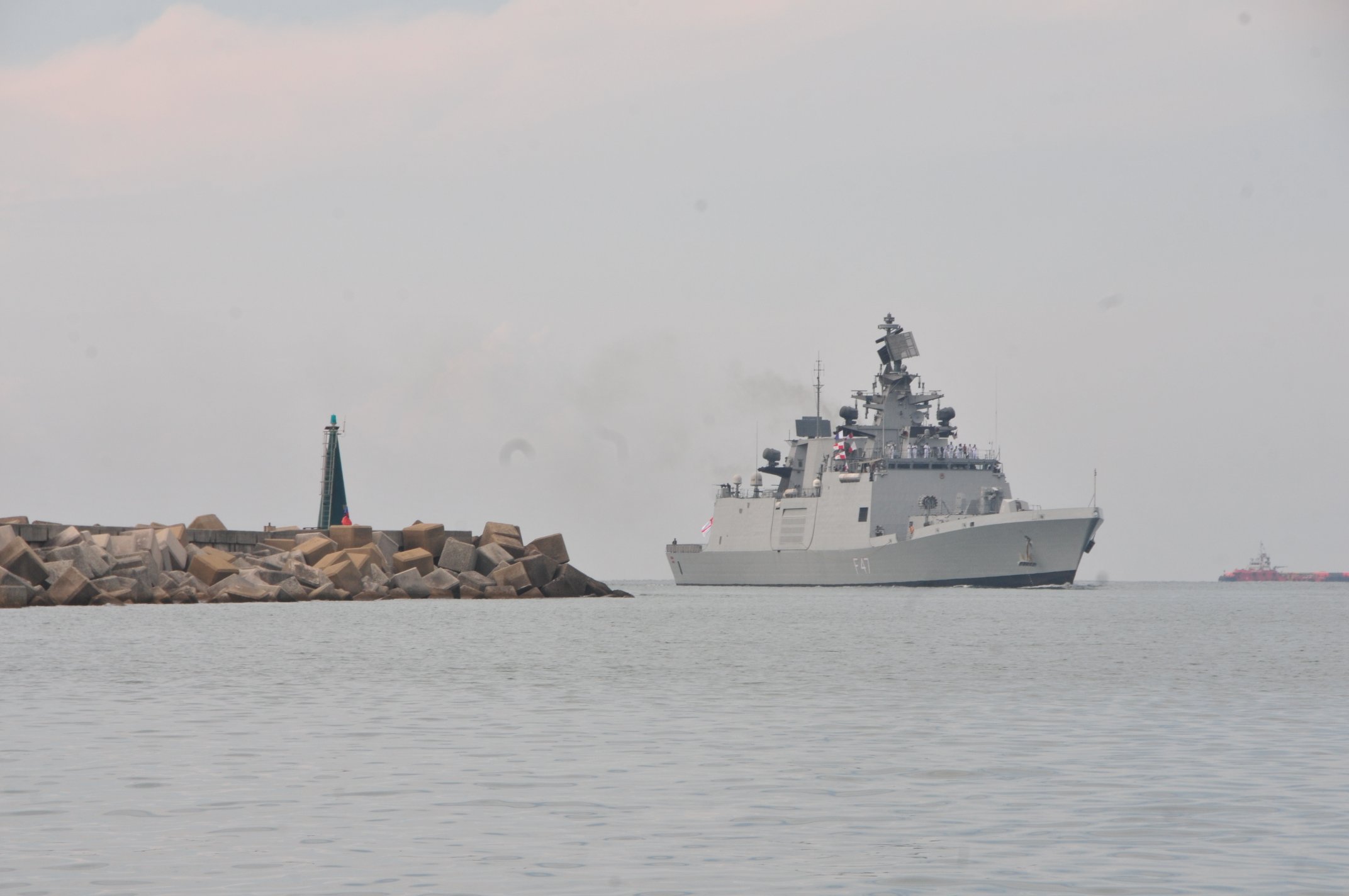