India and Russia are all set to take a step forward in the long pending deal to manufacture the Kamov Ka-226T helicopters.

The Indo Russian Helicopter Private Ltd. (IRHL) is expected to announce a ‘road-map’ for the project at the def-expo-2020 ( Feb 5 to Feb 9) at Lucknow.

This road map will lay down the timeline for the project that has to make at least 200 of the twin engine helicopters.

The project has been in the works for the past four years following long-winded cost negotiations.

India and Russia concluded an inter-governmental agreement (IGA) for 200 helicopters in October 2015. As per the original tender, 60 helicopters will be imported from Russia and the rest will be built in India. A joint venture (JV) has already been set up between HAL and Russia’s Rostec – JSC Rosoboronexport and Russian Helicopters  which has then formed the IRHL.

The project is moving on same pattern as the joint venture BrahMos between India  and Russia.

Indian media has speculated on the price for the 200 copters could be between $3 billion and $4 billion.

This would also include transfer of 50% technology, including structure of the copter, its blades and landing gear, all important for metallurgy and transfer of technology.

Kamov 226T uses an engine made by French major Safran.

India’s Hindustan Aeronautics Limited (HAL) and Safran already have an existing joint venture to produce engines for the advanced light helicopter made by the HAL which, in 2007,  started to license-produce Shakti engines, based on ‘Ardiden 1’ engines. So far 300 Shakti engines have been produced by HAL, which now does nearly 70 per cent of the work indigenously.

A facility to manufacture KA-226T helicopters in India has been created at HAL’s newly set up plant at Tumkuru, near Bengaluru. Once the domestic demand is met, India and Russia also intend to export Kamov-226Ts to other countries.

The Kamov is a replacement for the obsolete Cheetah and Chetak fleets of the Indian armed forces. A majority of the Kamov are from the Indian Army. The three services need 495 light-utility helicopters (LUH) to replace Cheetah/Chetak fleet of helicopters. The Army requires 259, IAF 125 and Navy around 111 such helicopters equipped with anti-submarine warfare (ASW) capabilities.

Cheetah/Chetak helicopters are based on the 1950s’ designed Alouette Aérospatiale 315B Lama of France.

While the Naval tender is separate from this contract, the demand for some 384 light copters will be met by the Kamov and the ALH. The HAL is producing 24-26 helicopters per year and the Ministry of Defence wants it to produce at least 80 per annum.

MBDA-L&T have ATGM-5 & Exocet at Def-expo
Next

As India looks West for military hardware, US sends largest ever delegation to Def-Expo-2020 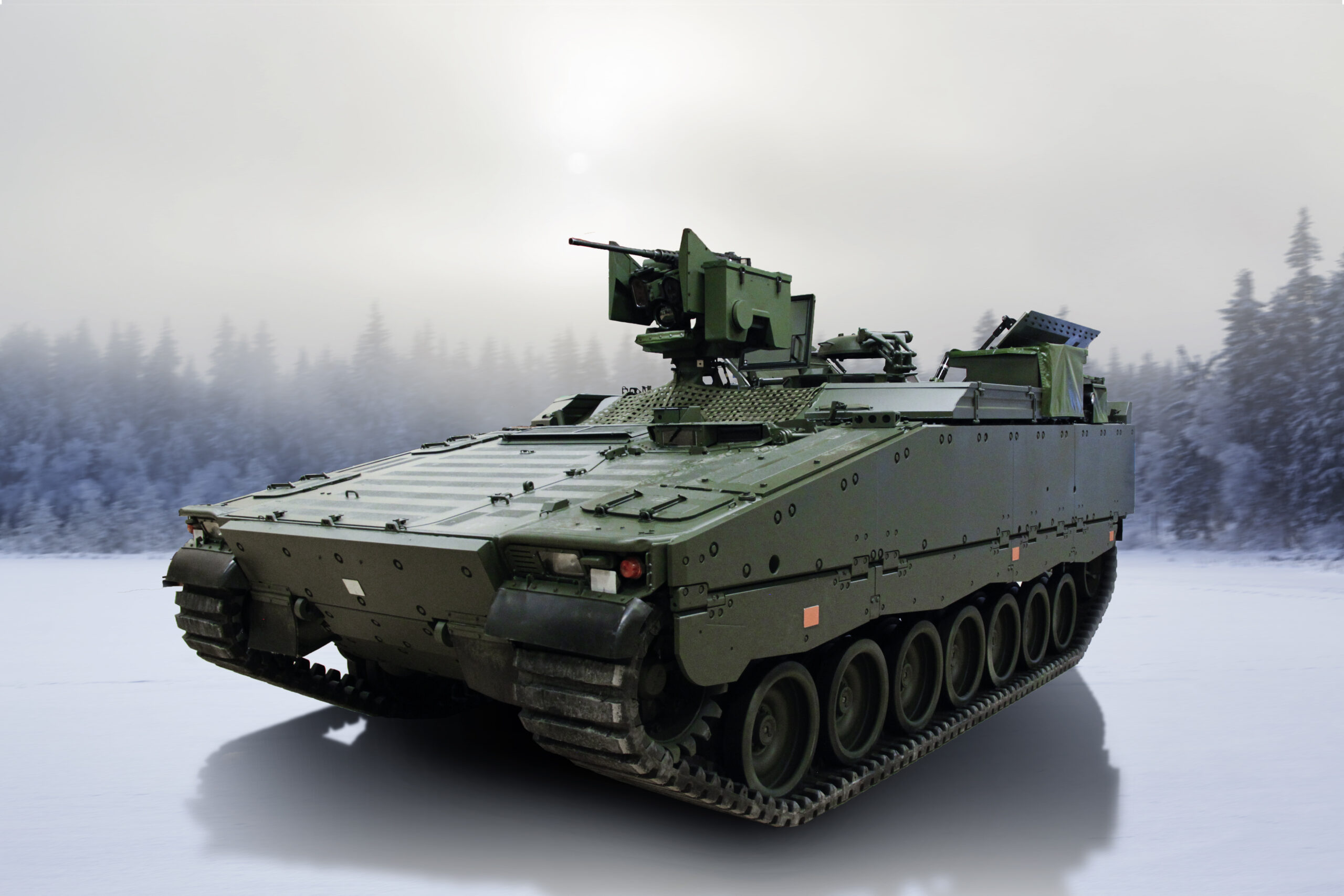 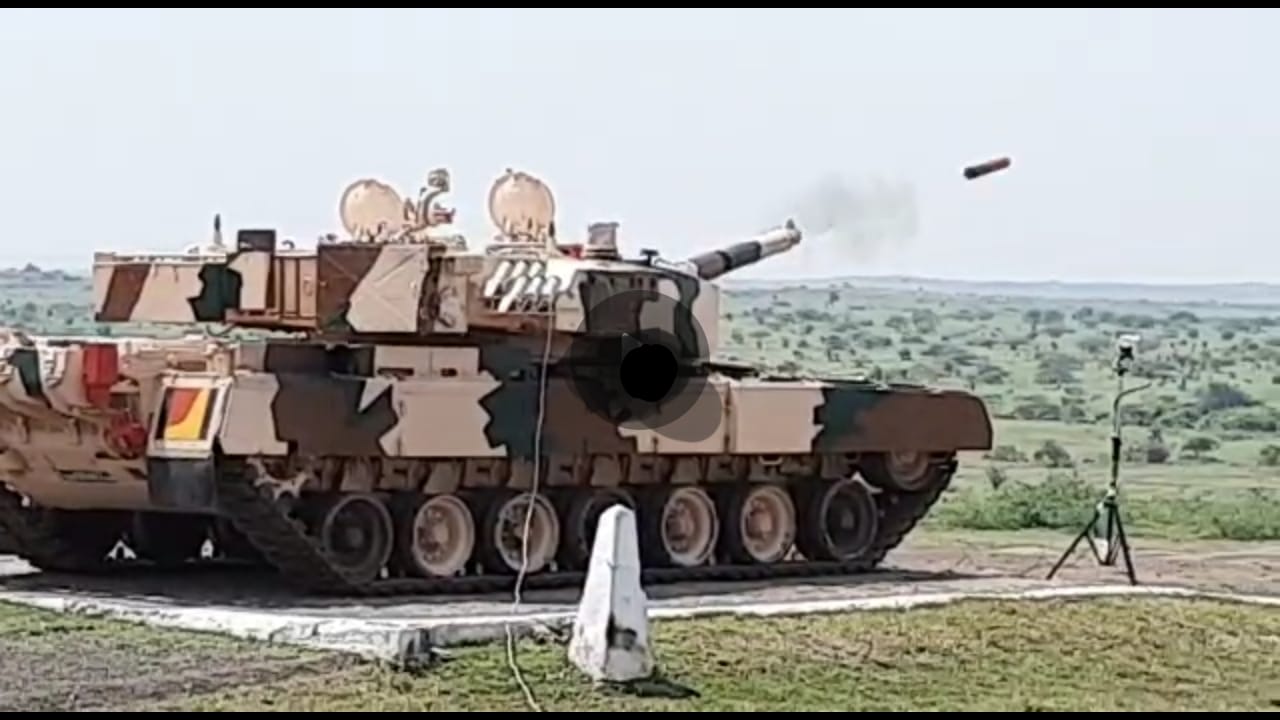 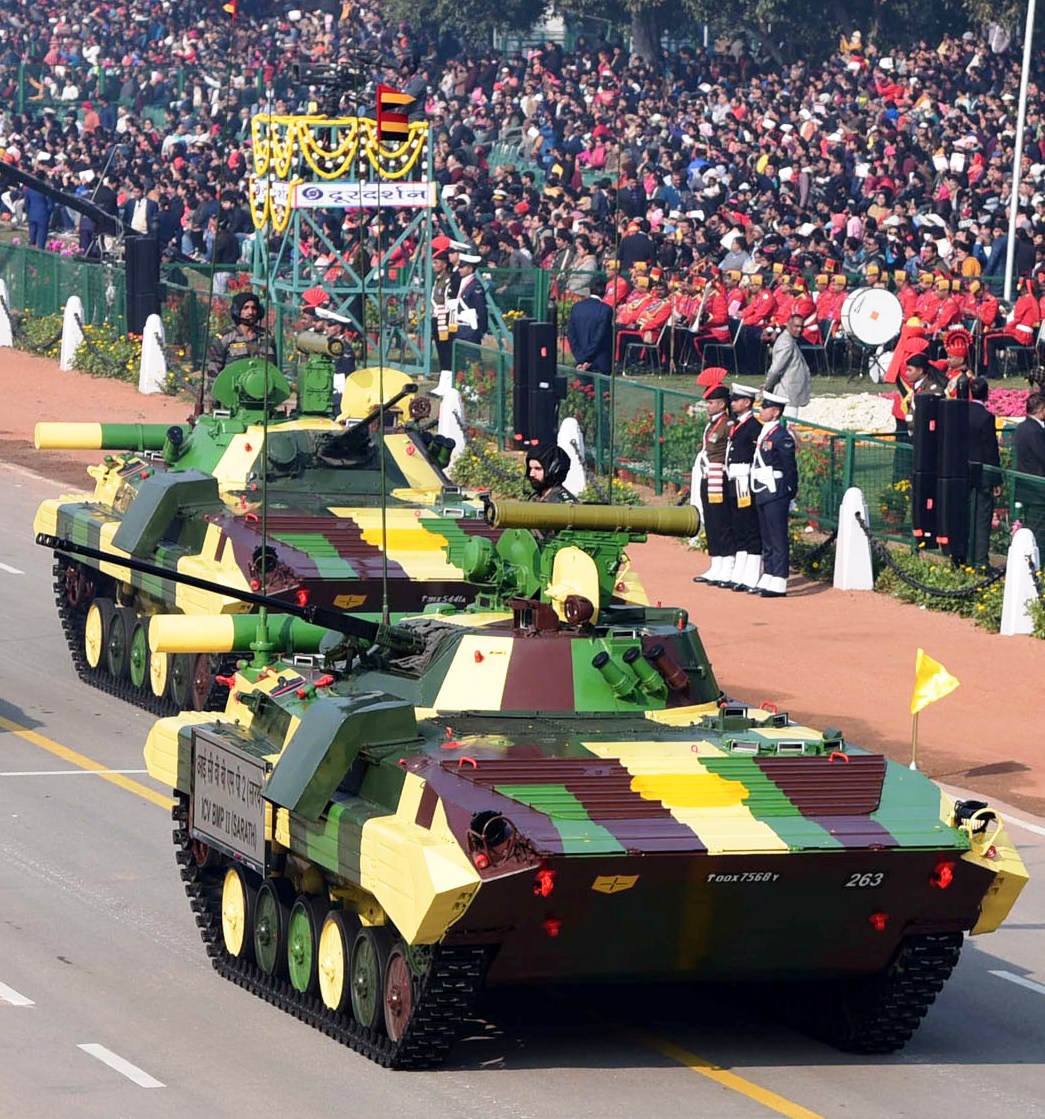