India has announced a change in its military structure. A new rank called the Chief of Defence Staff (CDS) has been added. A uniformed four-star rank General will be the CDS. The same person will also head the Department of Military Affairs (DMA), a newly created entity under the Ministry of Defence.

These structural changes will not alter anything for foreign or Indian weapons and equipment making companies eyeing billions of dollars in business which India provides as it procures new equipment. The DMA would have no role in deciding the cost or the make of the equipment.

As of now, trials for any new equipment are conducted by the service that is buying it. The three services – The Army, IAF and the Navy – will now be under the DMA – and they would conduct trials in future too and lay down criteria also benchmarks called staff qualitative requirements or SQR.

However, the process of decision making would be the same as before, meaning no change.  Instructions detailing the charter of the CDS on December 24 say: “Procurement exclusive to the Services, except capital acquisitions, as per prevalent rules and procedures”.

The important words are ‘Capital acquisitions’  which are not part of the charter of the DMA remains with the Department of Defence which has the  Defence Secretary, as its administrative head. The Defence Secretary is an officer of the Indian Administrative Service and person with more than 35 years of experience  in bureaucracy.

The procurement exclusive to the services like bullet proof jackets, or the regular supply of rifles, etc would be done by the DMA. At present too, this process is through the Military. Vice Chiefs of the  services have financial powers to okay projects to the tune of Rs 500 Crore ( approx $ 80 Million). The CDS will be part of the Defence Acquisition Council (DAC) headed by the Defence Minister.

The change: the CDS will do procurement exclusive to the Services. However, capital acquisitions, or big-ticket equipment and weapons procured from foreign and Indian sources would not be under its domain.

The price negotiation done for such weapon deals will remain under the control of civil bureaucracy in India and not go to the DMA, headed by the CDS, a uniformed military man.

The key poinstman called the Director General Acquisition ( DG Acquisition) would function under the Department of Defence, not the DMA. The DG is key person to coordinate with foreign and Indian entities.

Indian market is big:  Sweden-based think-tank Stockholm International Peace Research Institute (SIPRI)  assessment a five-year period (2014-2018) and titled ‘Trends in International Arms Transfers-2018’, says, “India was the world’s second largest importer of major arms in 2014-18 and accounted for 9.5 per cent of the global total.” The report was released in March 2019.

In December 2019, the Indian Ministry of Defence informed the Rajay Sabha, the upper House of the Indian Parliament that during a period  of five financial years starting April 2014 and ending March 31, 2019, India has spent Rs 1,62,283 Crore ( US $ 23.2 Billion) on foreign purchases.

‘Brexit’ a bonanza for China, Indo-Pacific to be impacted 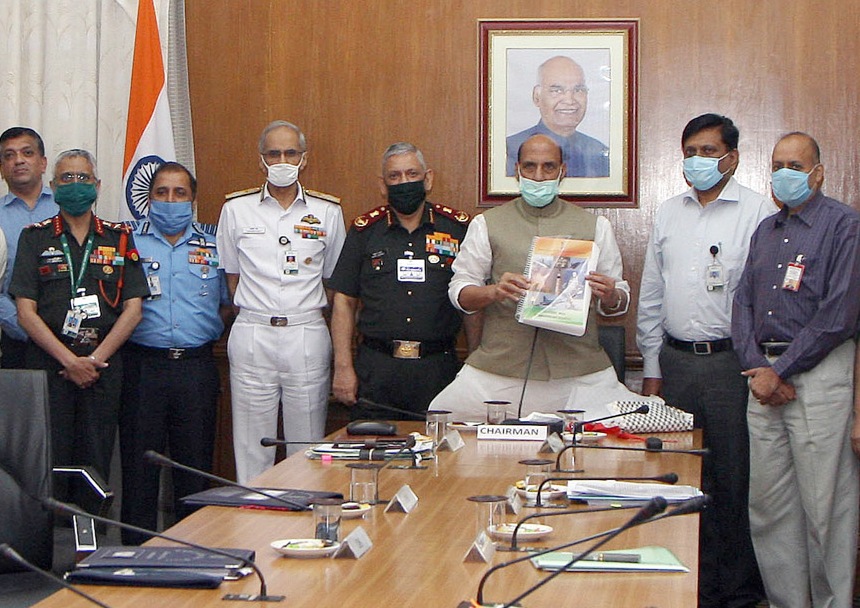