BrahMos missiles on IAF fighters; a milestone for Godrej Aerospace

India’s newest weapon for sea strikes could be the supersonic BrahMos cruise missile.  The Indian Air Force (IAF) can now fire the missile from the Russian made twin-engine Sukhoi 30MKI fighter jet, making it’s the only weapon of its kind that be deployed for a strike at a target at sea.

With the Indian Ocean Region (IOR) becoming increasingly militarized the IAF’s capability to fire the supersonic cruise missiles is a ‘military edge’, a game-changer or like the ‘new dragon of the seas’. Importantly, the range of missile allows the IAF to stay away from the reach of enemy missiles – for that of Pakistan and China – when engaging the target.

The BrahMos has a minimum range of 290 Km. The Sukhoi 30 MKI, has a flight radius of some 1000 Kms extendable by mid-air refuelling, hence allowing a strike at target far-off at sea.

The IAF recently successfully fired a BrahMos missile from Sukhoi-30 MKI, its third such test, completing the integration of the supersonic missile with the fighter jet. IAF now has the capability to strike at sea or on land with pinpoint accuracy by day or night and in all weather conditions.

Significantly, the Mumbai based Godrej Aerospace is constructing the airframe assembly of the Air Launched version BrahMos missile. Godrej Aerospace had won an order for 100 sets of airframe assemblies for the Air-Launched version in December 2017; production for which started soon after. Over 100 sets of the land version of the missile to BrahMos Aerospace Pvt. Ltd have been supplied already. “Godrej takes great pride in contributing towards building India’s defense capabilities,” Jamshyd Godrej, chairman and managing director of Godrej & Boyce the parent company of Godrej Aerospace said in a statement issued by the company earlier

The BrahMos venture between India and Russia to build supersonic cruise missiles was started with an initial investment of Rs 1,300 crore and the business has now grown to the tune of Rs 40,000 crore, BrahMos had told media earlier. The joint venture between India’s Defence Research and Development Organisation and Russia’s NPO Mashinostroyeniya was formed in 1998. “This collaboration has resulted in business worth Rs 40,000 crore ( approx $ 5.8 billion)and our initial investment was only Rs 1,300 crore. So, certainly, we feel that we created wealth, environment (the ecosystem) and till today we have given back to the Government,” BrahMos Aerospace CEO and Managing Director Sudhir Mishra had told the media earlier.

How it will change the role of the IAF:

IAF is seeking a modification to 40 of the Sukhoi-30 MKI planes to launch the Brahmos. The third test conducted on December 17 was in ‘user configuration’ meaning it was in a configuration as it would be used by the IAF in a real-time scenario.

A spokesperson of the Ministry of Defence said the

The missile was gravity dropped from the Sukhoi-30, the two-stage weapon’s engine fired up and the missile straightway propelled towards the intended target positioned at the sea, piercing it with pinpoint accuracy, the statement added.

“With this launch, the integration of the missile on Su-30MKI aircraft is complete,” sources in the Defence Ministry said and added, “The launch from the aircraft was smooth and the missile followed the desired trajectory and achieved a direct hit on a sea target off the coast of Odisha.”

The Indian Army and Navy already use the Brahmos. The air-launched BrahMos missile, designed and developed by BrahMos Aerospace Private Limited (BAPL), is a 2.5-ton supersonic air-to-surface cruise missile.

On Nov 22, 2017, the IAF became the first Air Force in the world to have successfully fired an air-launched ‘Trisonic class’ surface attack missile of this category. Another launch was done on May 22 this year. The third and final test was done on December 17. The software development and integration of weapon of the aircraft were undertaken by the IAF engineers while Hindustan Aeronautics Limited (HAL) carried out mechanical and electrical modifications on aircraft.

ISA widens US industry footprint in India
Next 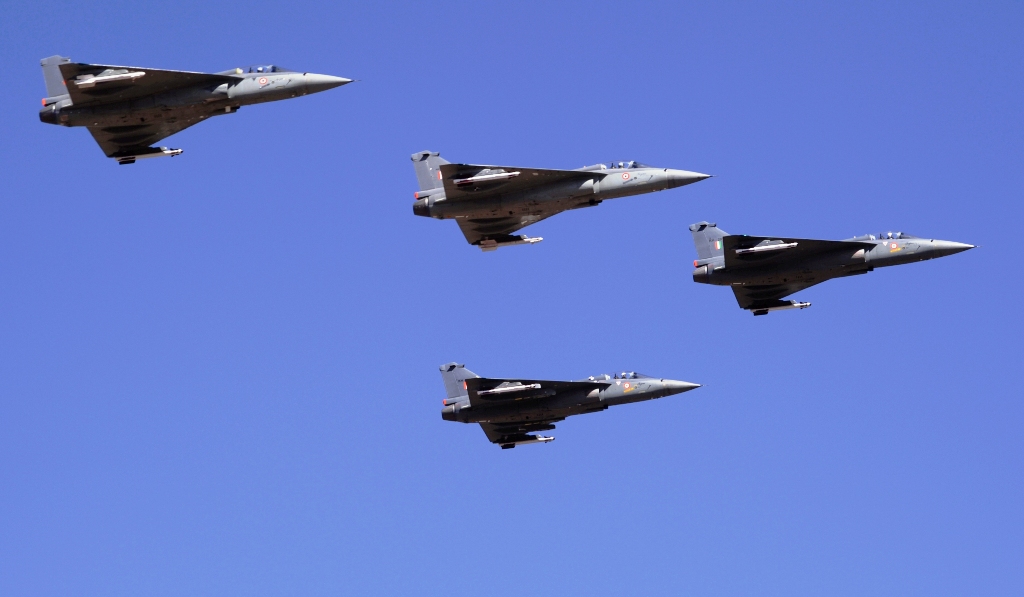 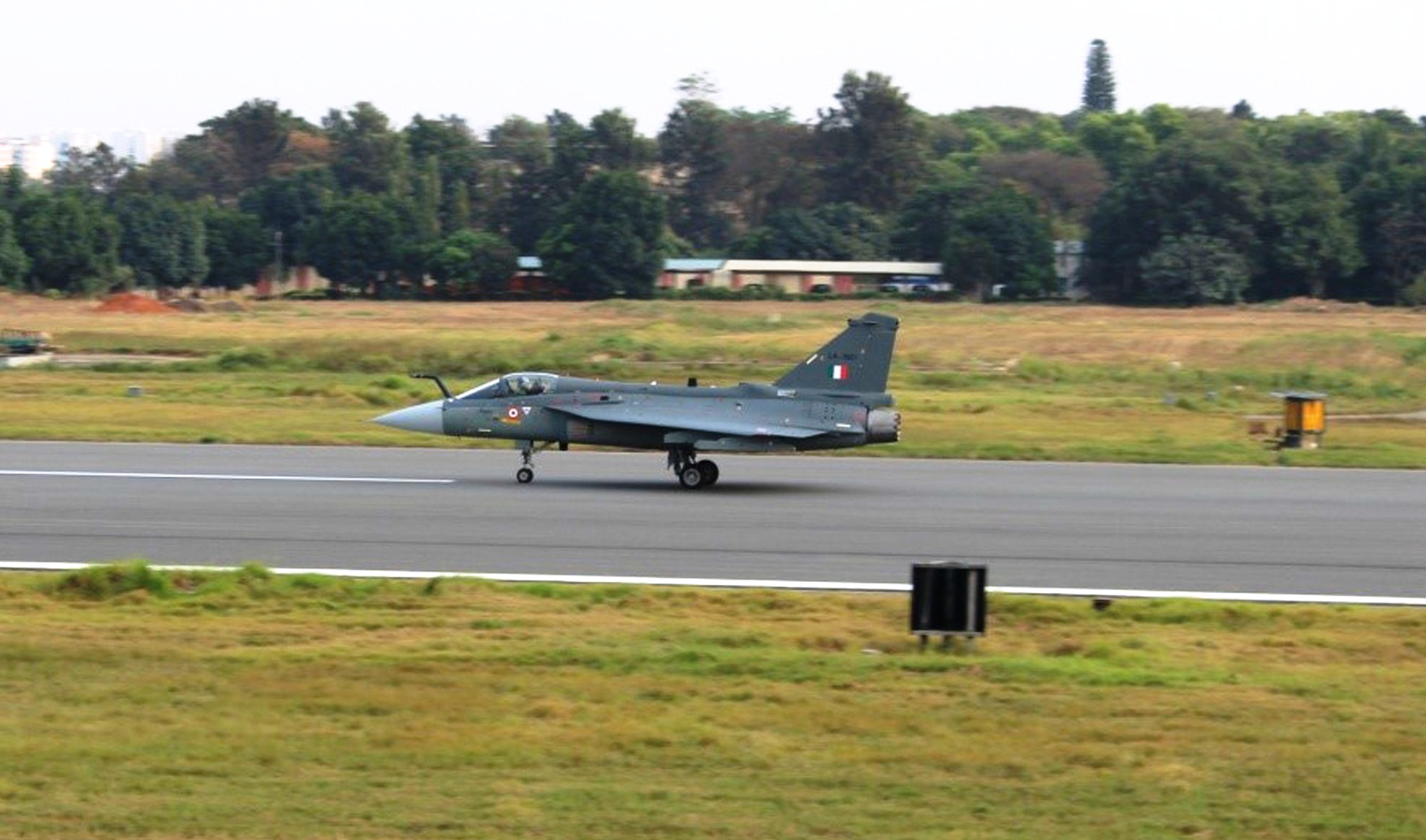 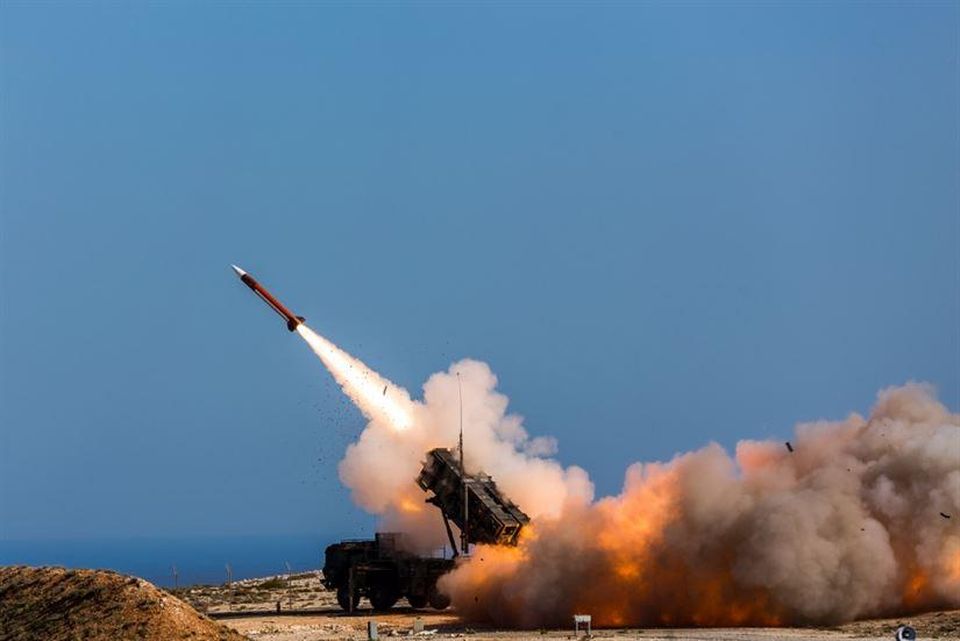