Indian Defence Minister Rajnath Singh, has  been briefed about the abilities of the Boeing F/A-18 jets which form the frontline of US Navy’s carrier  borne fighting arm.

Rajnath Singh, who is in the US to take part in the India-US 2+2 dialogue ( Dec 18-19) visited the Naval Air Station (NAS) Oceana and Naval Station Norfolk on Tuesday local time – early on Wednesday in India.

During the visit to NAS Oceana, Rajnath Singh inspected a Boeing Mobile Flight Simulator where he was briefed on operations of the simulator. He also visited a static display of the F/A-18 and saw flight demonstration of the  F/A-18E flight demonstration.

The Indian Minister also visited the US Navy’s Nimitz-class aircraft carrier USS Dwight D. Eisenhower (CVN 69), which is presently located at Naval Station Norfolk –the largest US Naval base in the world. The US carrier uses the F/A-18 jets. He tweeted about the visit on board the carrier “I had the opportunity to be on board USS Dwight D. Eisenhower, the Nimitz-class aircraft carrier”

Indian Ministry of Defence described the visit in a statement that quoted Rajnath Singh as having said “visit reflected on the strong defence ties between India and the United States and hoped that the relations will further strengthen in the near future”.

India and the United States continue to build defence cooperation ties through military exercises, defence trade and official visits & exchanges, including this visit to the largest US naval base in the world, the Indian statement added.

Rajnath Singh was accompanied by Ambassador of India to the US Harsh Vardhan Shringla, Defence Secretary Dr Ajay Kumar, other senior officials of the Government of India and active-duty military officers.

Rajnath Singh, along with External Affairs Minister S Jaishankar, is in the US for the second 2+2 dialogue on Wednesday. They are being hosted by their US counterparts Defense Secretary Mark Esper and the Secretary of State Mike Pompeo.

Boeing has also completed extensive analysis and testing on F/A-18 Super Hornet’s compatibility with Indian carriers that use ski-jump for STOBAR operations.  “Results show that the Super Hornet is capable of launching off a ski-jump carrier and could be operated from Indian carriers with a meaningful fuel and weapons load”, the Boeing India website says.

US carriers use  the CATOBAR method for operations and the Boeing F/A-18 was designed for same.

India is looking for 57 aircraft for the Indian Navy with the intended use as day-and-night capable, all-weather, multi-role, deck-based combat aircraft which can be used for air defence, air-to-surface operations, buddy refuelling, reconnaissance, etc, from Indian navy aircraft carriers.

ISA a trump-card for India- US military ties: 2+2 talks
Next 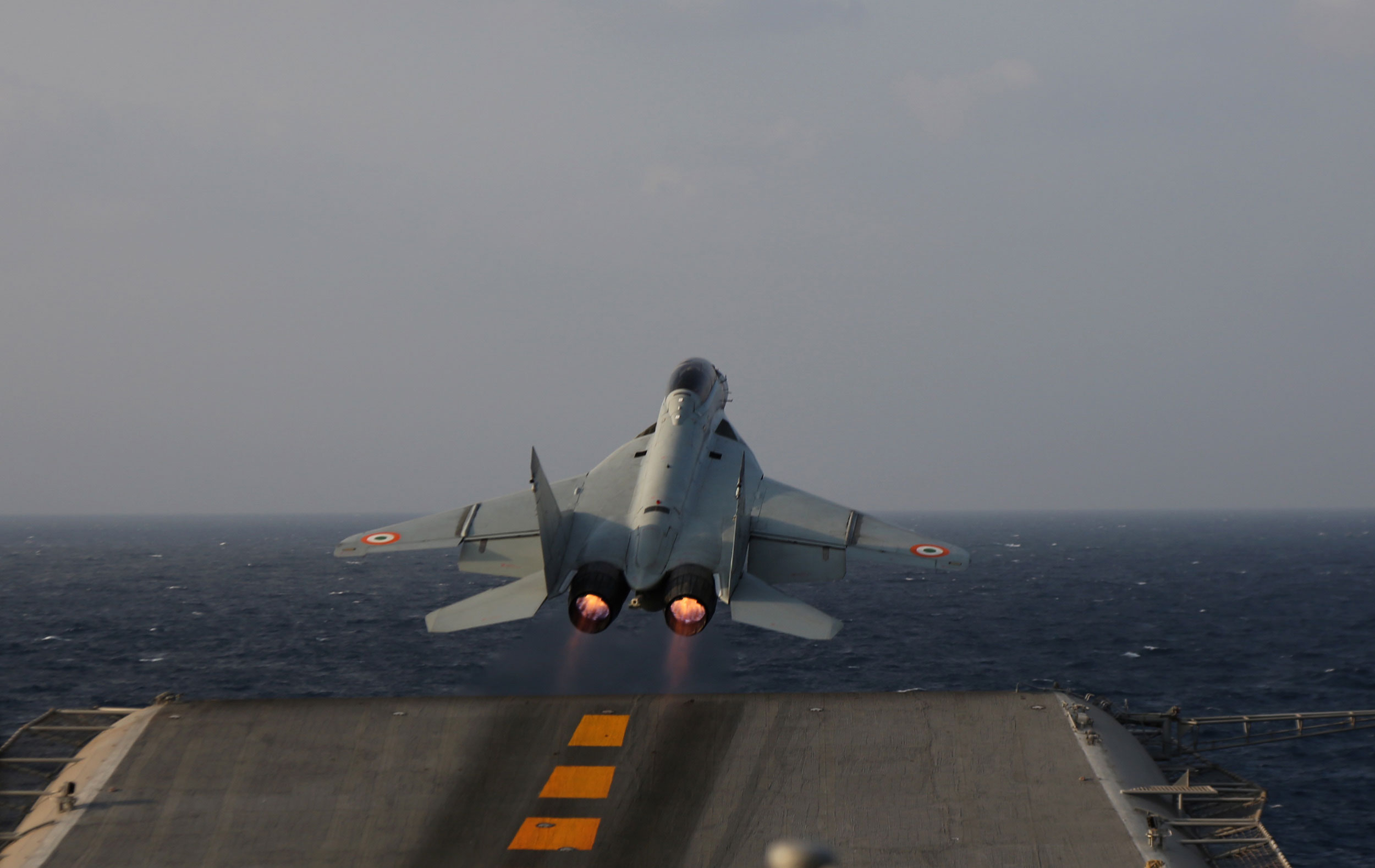 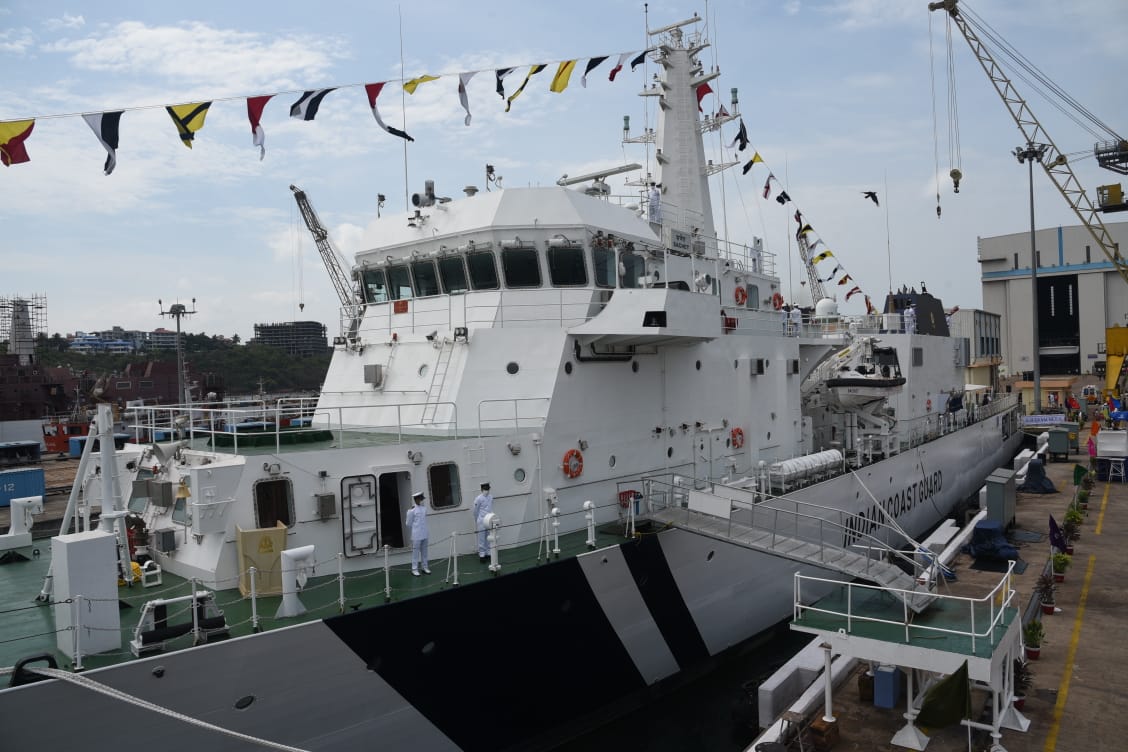