ISA a trump-card for India- US military ties: 2+2 talks

India and the US are set to escalate their strategic ties by inking the Industrial Security Annex (ISA). It will allow Indian military equipment manufacturers to have technology sharing partnerships with their US counterparts.

While it will allow Indian private companies to partner in producing cutting edge military equipment,  US and  its companies get to enjoy safeguards and protection under Indian laws for supplying sensitive technologies to such companies. Washington had been  pressing India to tighten procurement and technology security processes and protocols, ISA is the bedrock for it.

The 2+2 dialogue which commences in US on December 18 is expected to announce the ISA. The dialogue features Indian Defence Minister Rajnath Singh and External Affairs Minister S Jaishanker from the Indian side. The US is expected to  be represented by Secretary of Defense Mark T Esper and Secretary of State Mike Pompeo

How ISA changes things: The ISA is like a precursor for the complete realization of  the defence technology and trade initiative  (DTTI) between the two countries. This  includes  joint projects on air-launched unmanned airborne systems (UAS), lightweight small arms technology, and innovations in the field of intelligence, surveillance, targeting and reconnaissance (ISTAR).

For New Delhi this can be a leg up for indigenous defence industry which it aims to kick start. For the US, that has already done US $ 15 billion worth of military equipment trade with India in the past ten years, ISA opens opportunities to cement a place to partner New Delhi in its expected $ 100 billion expansion plan over the next few years.  India has an annual $ 10 billion or more ‘modernisation’ budget.

Sweden-based think-tank Stockholm International Peace Research Institute (SIPRI)  assessment a five-year period (2014-2018) and titled ‘Trends in International Arms Transfers-2018’, says, “India was the world’s second largest importer of major arms in 2014-18 and accounted for 9.5 per cent of the global total.” The US supplied 12 percent of India’s needs.

Finally technology transfer:  For long France and Russia have enjoyed the edge of doing ‘technology transfer’ to India, The ISA will expectedly alter the traditional ‘buyer-seller’ dynamic between India and US to have a relationship of co-production and co-development.

The US Under Secretary of Defence for Acquisition and Sustainment , Ellen Lord, on a visit to New Delhi in October 2019 had discussed the matter with India. The two sides issued a statement which said they had signed a ‘Statement of Intent’ outlining “deliverables in the near, medium and long terms”   under the (DTTI)

They also outlined the shared commitment to ‘facilitate cooperation between the defence industries of both nations.’.

The existing system: Without the ISA in place, some projects have taken off , but they qualify to be no more than ancillary in nature. Boeing and Dynamatic Technologies ) produce helicopter fuselages  at a facility in Hyderabad.  Boeing has some 160 domestic partners to support subassembly production of aft pylon and cargo ramp components of heavy-lift helicopters.

IAF Chief questions slow pace of ‘make in India’
Next 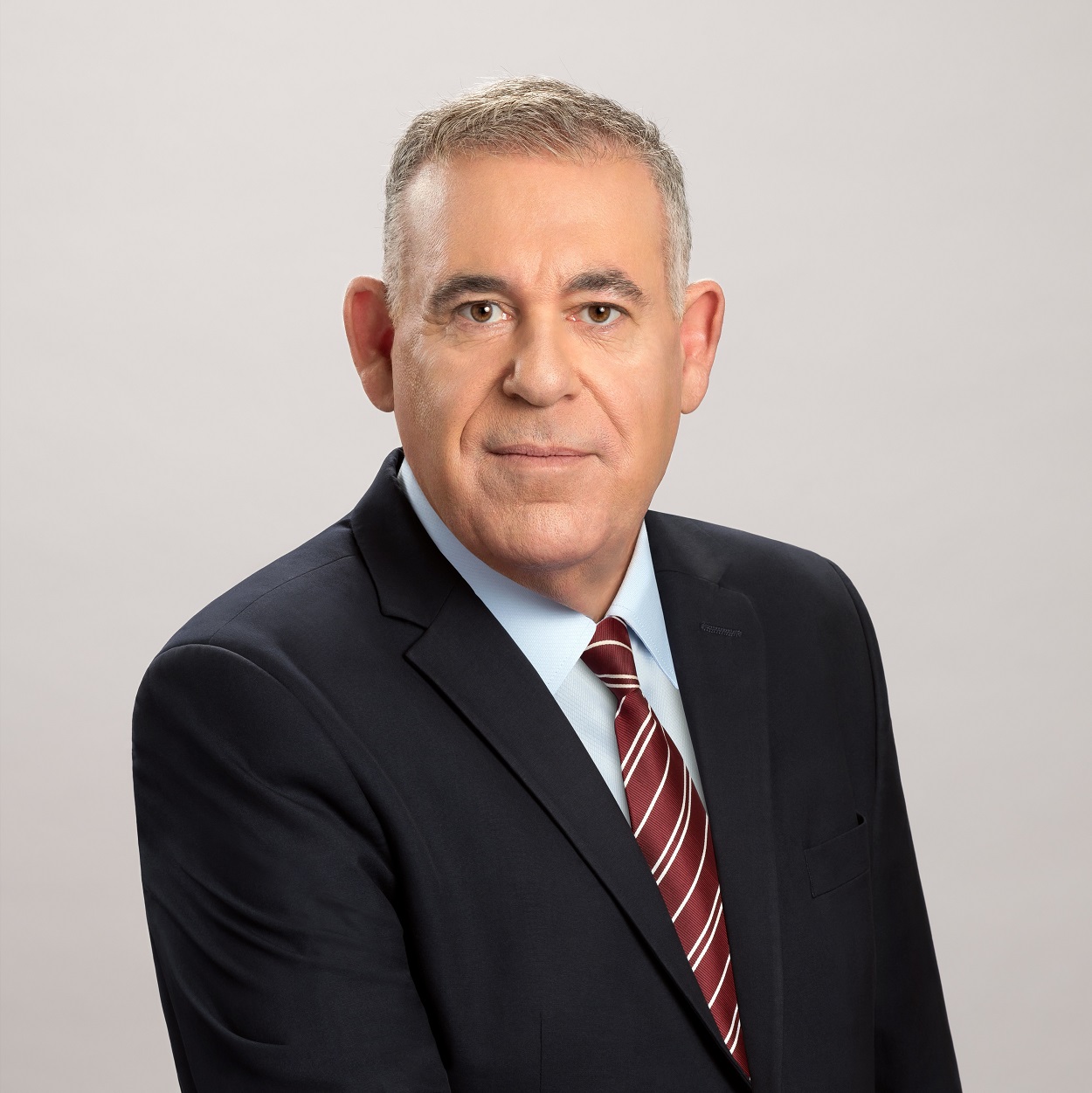