Indicating a change in tactics and opening up the field for local Industry, the  Indian Army now wants a specialised armoured fighting vehicle which can be deployed in the plains of Punjab and Rajasthan.

Army wants a vehicle that should be wheeled, that would mean it wants speed and agility. Its existing options are tank-track style armoured vehicles called the infantry combat vehicles colloquially called the BMP in India. Wheeled armoured vehicles  are being inducted globally in areas  that has proper roads as it allows speed and lesser maintenance that what is needed or tank-track.

The force is looking to procure 198 Wheeled Armoured (WHaP) fighting vehicles that will can be adapted for several roles including a  Wheeled Armoured protection troop carrier, an amphibious role to cross canals and rivers, a vehicle carrying a 30 mm guns besides the ability to carry a 105 MM gun, act like a command post vehicle, be used an ambulance, special purpose platform and a 120 mm mortar carrier.

Importantly, the Army wants the vehicle to  be adaptable in chemical biological and radiological and nuclear (CBRN) environment.

These will be purchased from Indian vendor who will be asked to supply the entire lot within four years of signing a contract. The WHaP will be employed “in the plain sector of Punjab and Rajasthan. The will be operationally required to operate cross -Country across the roads rivers and canals,” says the request for information issued by the Indian Army.

The Vehicle Research and Development Establishment is a laboratory of the Defence Research & Development Organization that has already developed  a vehicle and got it tested. The Tata’s have produced what it called  the ‘Kestral’ and had showcased the same at defence expo’s  in the past.

Army has  specified in its RFI that its looking at high mobility, adequate armour protection and armament configuration that would be suitable to destroy enemy Tanks and undertake local protection besides have an anti tank guided missile (ATGM) to hit at 4 kms away. Have the provision of internal stowage of eight additional missiles and have a 30mm Cannon.

Navy’s next carrier opens up possibilities for Industry
Next

Lockheed Martin, the world’s biggest arms manufacturer, is looking for a ‘game-changing’ partnership in India 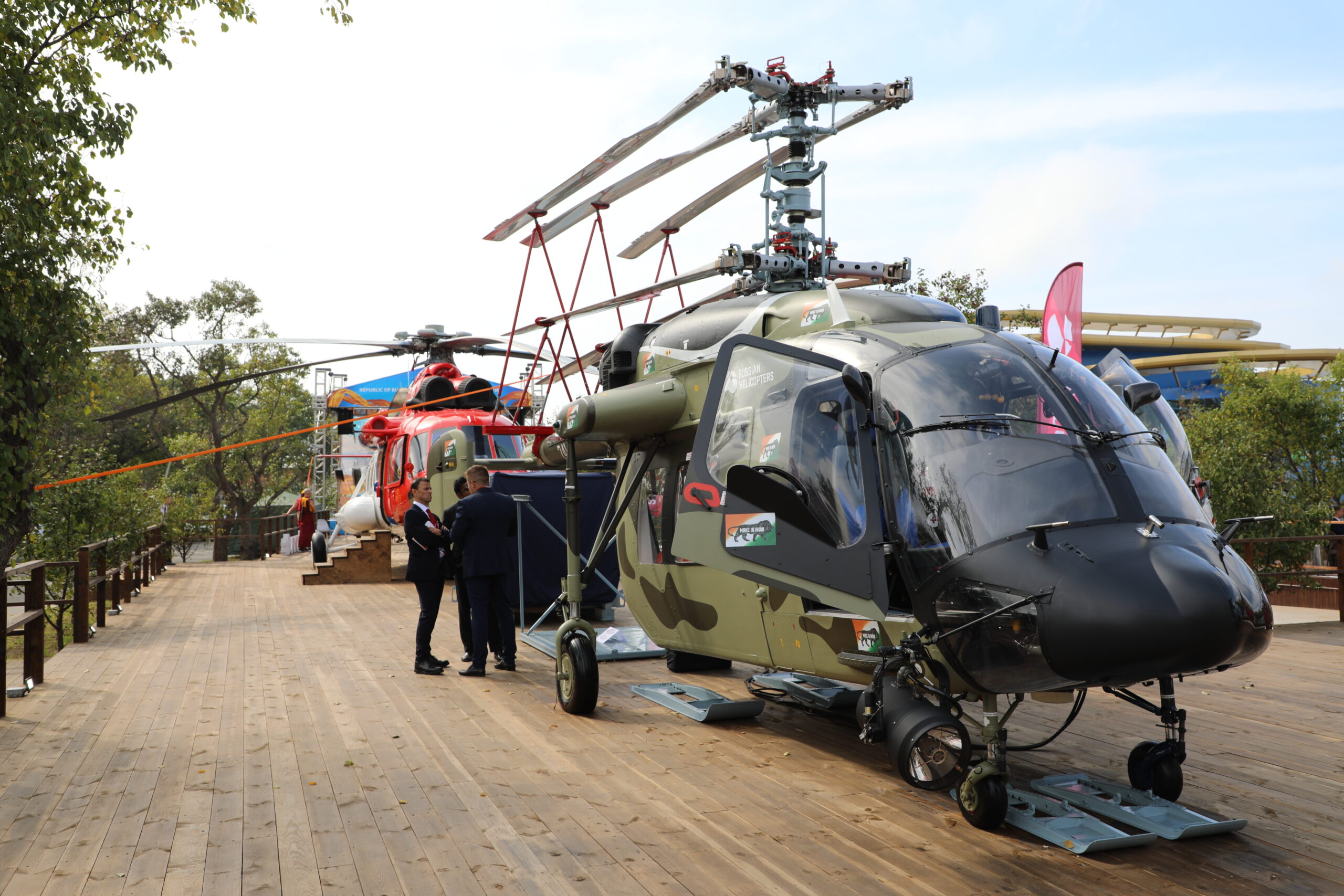 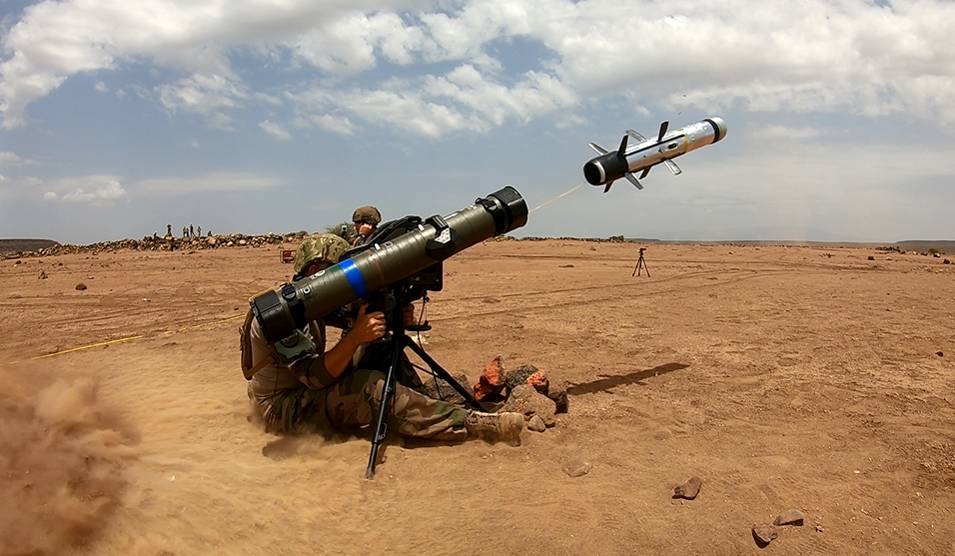 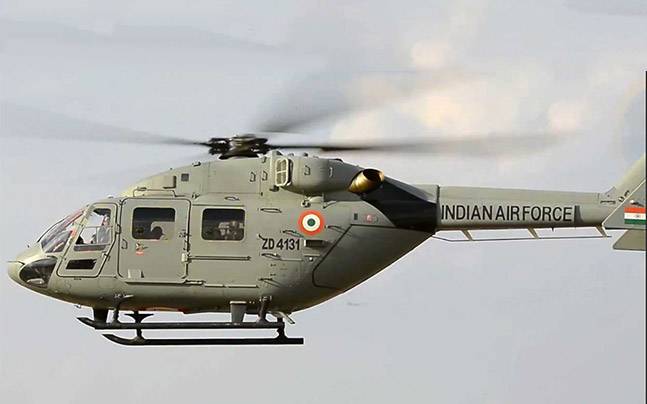