Navy’s next carrier opens up possibilities for Industry

Indian Navy has finalized the size of its next aircraft carrier at 65,000 tonnes, having a full electric propulsion and will deploy the Catapult Assisted Take-Off But Arrested Recovery (CATOBAR) system for launching and retrieving fighter jets on its deck.

This has multiple signals. The size matches that of the Queen Elizabeth Class carriers of UK and also the newer ones being produced by China. The propulsion again will be in line with what the Q2 uses rather than the US model of nuclear power.

Indian Navy Chief Admiral Karambir Singh while addressing a press conference in the national capital New Delhi on December 3 said “the  Indian navy has finalised the carrier at 65,000 tonnes with full electric propulsion and CATOBAR”.

The carrier known in Indian Navy references as Indigenous Aircraft Carrier-2 (IAC-2) will need a formal nod from the Government before  it commences production. India operates one carrier  the INS Vikramaditya and has another one INS Vikrant that is expected to be ready for sea trials by Match 2021.

Industry Possibilities:  Indian, US, European  and Russian companies are in the fray. Having a CATOBAR  means the US made EMALS from General Atomics is the race. US fighter jets F-35 from Lockheed Martin and F/A-18 from Boeing could be in the race to forge partnerships to make planes  in India for the Navy. In the race to have a fighter  jet will India’s Defence Research and Development Organisation (DRDO) that is making the Tejas Mark2, also called the medium weight fighter  (MWF) will an all up weight of some 17 tonne, including 8.5- 9 tonnes of payload. The Aeronautical Development Agency and the IAF have designed it to have an engine of 98 Kilonewton (kN) thrust. The US giant General Electric, has supplied ADA with Eight F414-INS6 engines which generate 98kN, however, the company has the  F414 Enhanced Engine which can generate 116 kN.  Both the engines have same dimensions.

Admiral Singh was clear: “If it matches or qualitative requirements and is delivered within the same time frame we are okay taking the MWF”.

Making its first carrier, the INS Vikrant, India used a mix and match, the steel and float component is local, the propulsion is from the LM 2500 gas  turbines from General Electric  while the MiG 29K fighters jets and aviation complex are of Russian  parentage.

The Design will be new for India: From the design angle this  a  major leap for India as it has so far used ski jump assisted Short Take-Off Barrier-Arrested Recovery (STOBAR)  for MiG 29K or the A short take-off and vertical landing aircraft (STOVL) planes like the now de-commissioned Sea Harrier from Britain

India would appoint multiple design partners from around the world. Replying to question from journalist, if the design could take help from the British since its electric propulsion, the Navy Chief  “We have to think about it. British are making STOBAR we are doing CATOBAR. It could be multiple design consultancies” 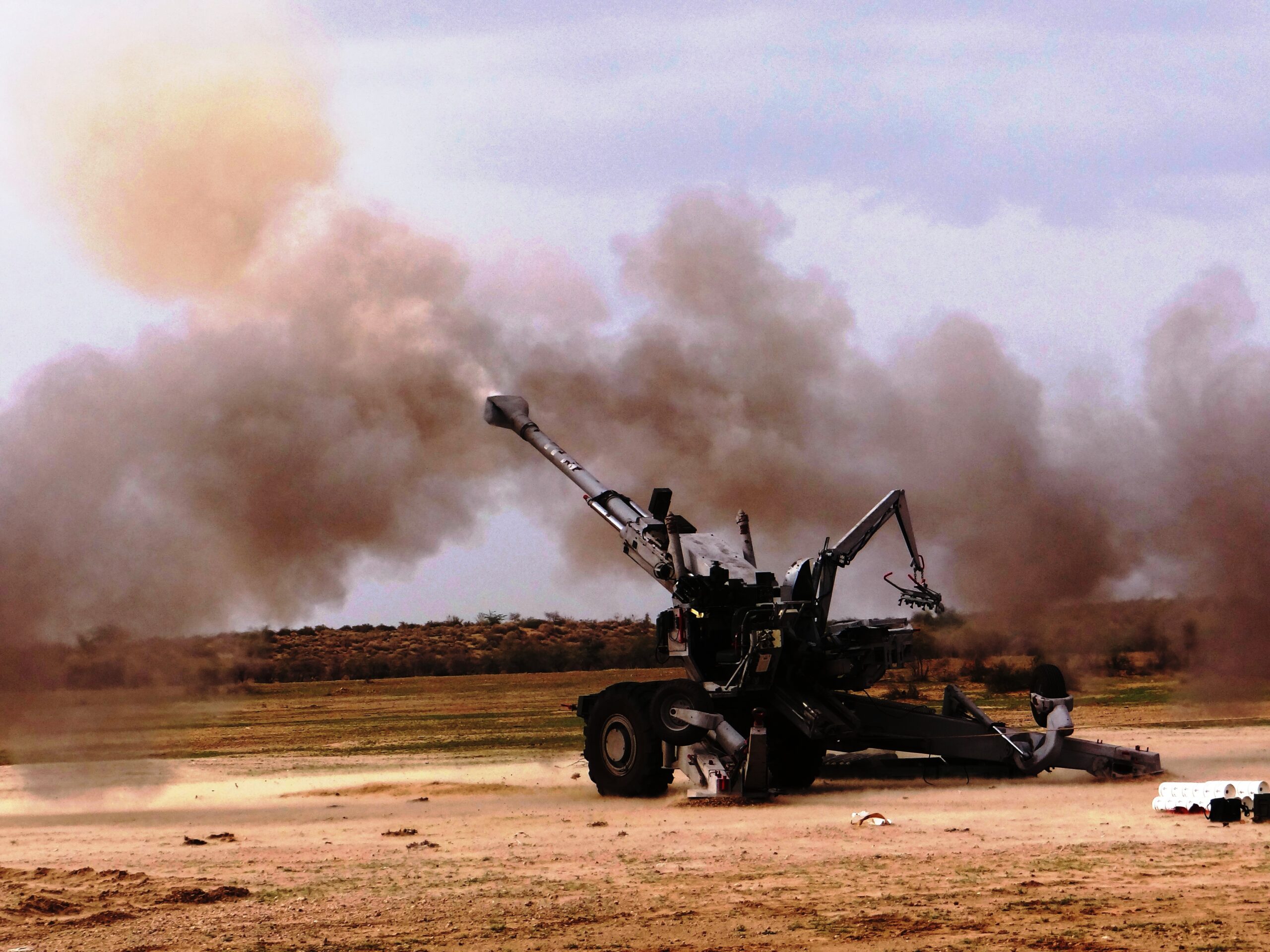 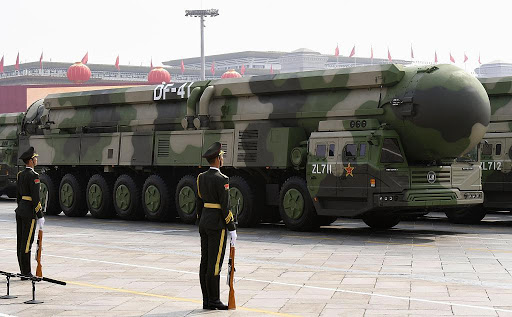