A missile fired by the DRDO hit the targeted defunct Indian satellite which was moving at more than 10.000 kms per hour at low earth orbit – some 350 kms above earth. The key was to hit the fast-moving satellite. It’s like hitting a small invisible dot in sky.

Significance of today’s test:  In case low earth satellites are destroyed, the enemy cannot fire long range missiles and UAV’s. India has successfully demonstrated its capability to interdict and intercept a satellite in outer space based on complete indigenous technology. The test was done using a  ground fired ballistic missile defence system to hit at an Indian Satellite.

The China angle: China has conducted three such tests since 2007, the latest being in Feb 2018. The US Department of Defence in its annual report to the Congress ‘Military and Security Developments Involving the People’s Republic of China 2018’ says“ China is developing multiple counter space capabilities to degrade and deny adversary use of space based assets during a crisis or conflict”.

India will be an insider now:  Former DRDO Chairman VK Saraswat had claimed in 2012 that India had ASAT capability. In October 2014 – just five months into his tenure — Prime Minister Narendra Modi –  had advised top Indian military commanders about the criticality of controlling activities in Space.  “Control of space may become as critical as that of land, air and sea”. As full scale wars may become rare, force will remain an instrument of deterrence and influencing behavior, and the duration of conflicts will be shorter, Modi had said.

Time was running out for India  to declare itself as an ASAT power to join the US, Russia and China. The United Nations Conference on Disarmament  is discussing a new treaty banning militarization of space.

Status of banning ASAT: A Treaty – best know by it acronym ‘PPWT’ – is being discussed. China and Russia had submitted an update to their original 2008 proposal. US has objected to lack of a verification mechanism and no restrictions on the development and stockpiling of anti-satellite (ASAT) weapons on the ground.  The PPWT bans the placement of weapons in outer space, it does not ban ground launched ASATs. India used the same ground to space weapon.

Drones that convert into missiles to change combat roles 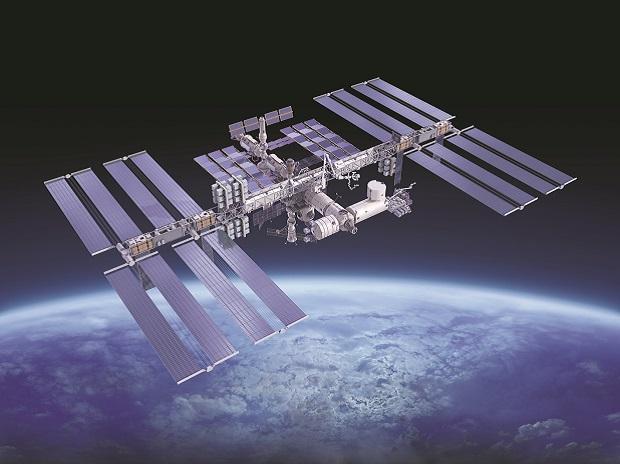 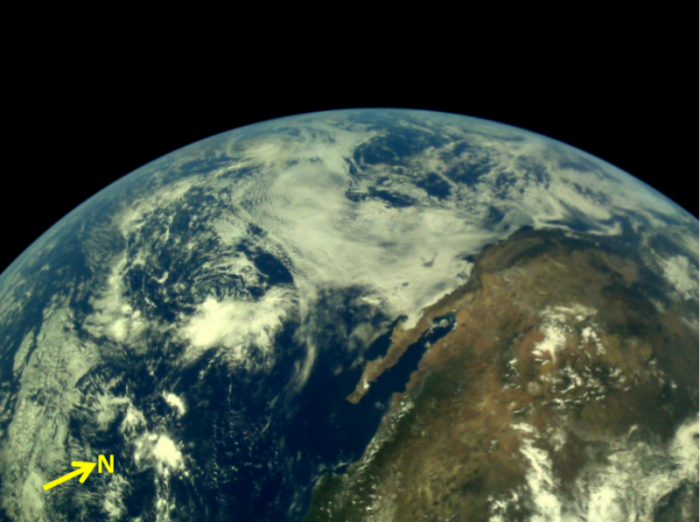 India moves ahead on special ops, cyber and space